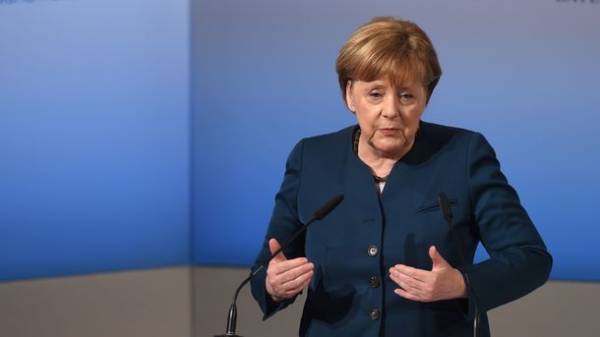 The head of the Chancellery of Angela Merkel, Peter Altmaier called absolutely unacceptable policy comparison of Germany with “Nazi methods” made by Turkish President Recep Tayyip Erdogan. It is reported by Spiegel Online, reports “Ukrainian truth”.

“Germany cannot be beat in terms of the rule of law, tolerance and liberality,” said Altman.

“We will ensure that all clarity what happened in the last days was clear and in Ankara”, – he added.

As you know, after the failure of three German cities to conduct promotional activities of Turkish Ministers Erdogan compared the policy of Germany in Ankara with the policy of the national socialists. “Your methods are no different from the Nazi” – he said.