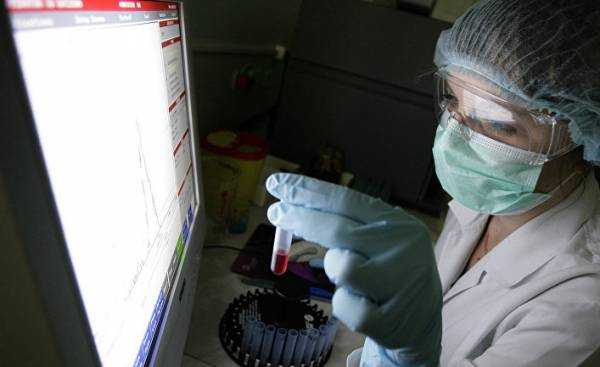 One of our readers writes: “I read about theories that the disease AIDS was the result of a biological experiment, in which during the cold war, planned to create a weapon against communism. Is this the truth?”

No. It’s not true. The story that AIDS was created unscrupulous chemists or biologists, is a luxurious example of modern conspiracy theories, and she does not deserve any confidence — especially now, when it became known to the earlier history of this disease, rooted in the forests of Central Africa, not in a secret lab.

I don’t know what originally went the myth created in a lab AIDS, but it is clear that the Russians supported him. For the regime in Moscow during the cold war the main enemy was the United States. So the publicists of the Soviet Union represented AIDS as a product of capitalist American mentality. In the fall of 1985 in the “Literary Gazette” appeared a long article on this subject, according to which the HIV virus was artificially created in the laboratories of Fort Detrick in Maryland in collaboration with scientists from the centre for combating infectious diseases in Atlanta. These articles were mainly rassosalos about the preparations for bacteriological warfare.

On the then Soviet cartoons drawn by the staff of “Pravda”, the American General bought a small tube of the AIDS virus at the disheveled scientist. The tube floats a bunch of little swastikas, symbolizing the virus. The dead victims of the virus and the General are depicted as prisoners of concentration camps since the end of world war II. Was given to understand that the US is fascist and degenerate country on the verge of collapse. The fact that AIDS was linked with homosexuality, too, looked quite natural, according to Russian commentators, as homosexuality, according to Soviet ideology, was a painful consequence of the decline of late capitalism. AIDS was a reflection of the West and doomed to degeneration of the social system.

In late 1986, Moscow was forced to admit that AIDS cases were also found in the Soviet Union. Then the rhetoric about the decline of morals in the Western world left, but the myth survived.