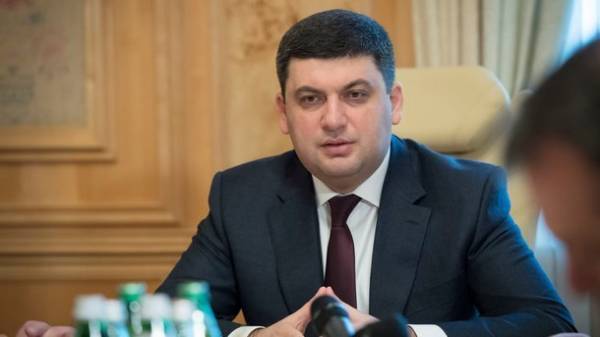 The National anti-corruption Bureau of Ukraine has proposed to the Prime Minister Vladimir Groysman to present facts, if any, confirming the involvement of the leader of “Batkivshchyna” Yulia Tymoshenko to corruption actions. About this RBC-Ukraine reported in a press-service of NABOO.

The Department believes that the Prime Minister could confirm the accusations against Tymoshenko and provide appropriate supporting evidence.

“If Mr. Groysman, or any other, there are specific grounds or facts that may indicate the Commission of criminal corruption offences, the person may apply (in NABU – ed.)”, – reported in office.

While the Bureau noted that the statement by the Prime Minister about the attitude of Tymoshenko to corruption schemes has not been investigated, however, do not exclude that it can happen.

As reported today during a meeting of the Cabinet of Ministers Volodymyr Groysman has accused Yulia Tymoshenko of corruption and populism, calling her “mother of corruption in Ukraine”.