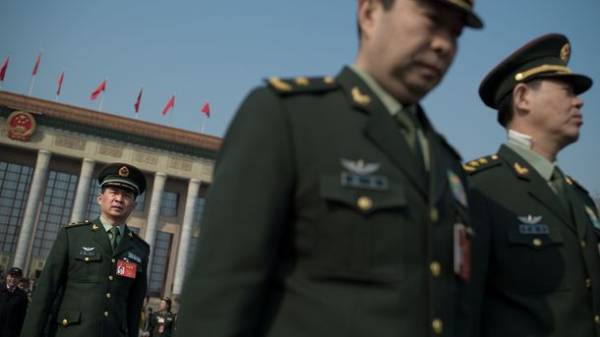 China increases military budget, which is the second largest in the world (after the USA).

The official representative of the national people’s Congress people’s Congress (the highest legislative body of the PRC) Fu Ying at a press conference said that the military budget is formed based on the economic development of the country and its needs.

According to Fu Ying, over the past decade there have been major conflicts and wars, which caused impressive material damage and a flood of refugees. While China has never harmed another country, she said. 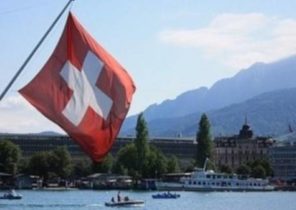