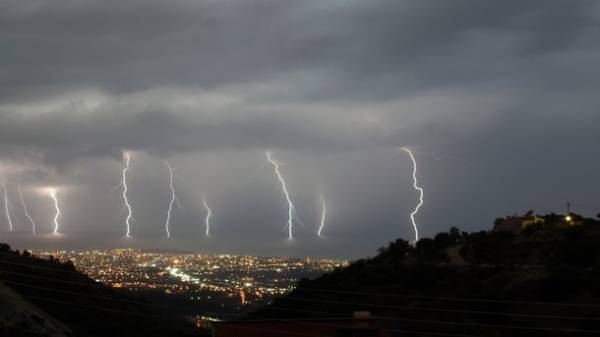 Not so long ago the police in America had to face the very mysterious case, the investigation of which gave material for several articles in scientific journals, writes
Popular Science.

Male 53 years was engaged in repairs to his cottage and stopped to answer phone calls. Worried, his family called the police, who went to the house and found a very unpleasant sight.

The corpse of a man with extensive burns was sandwiched between the two metal goats for firewood. But no evidence of fire in the home is not found, as well as signs of damage in the wiring. First, the police decided that the victim received burns somewhere in other place, and then her body was hidden in the cottage, but after careful examination came to the more unusual conclusions. Article about the case published in the American Journal of Forensic Medicine and Pathology.

70% of a man’s body was covered with burns first, second and third degree, his clothes and hair were burned, Especially the severe burns found on the left leg, and on the thumb of the right hand. But no trace of soot in the lungs is not found, and the man died from cardiac arrest. In the Central part of the cottage from the roof protruded a steel beam, which came out on the street, and around the body were scattered metallic objects. As a result, the forensic concluded that the man was killed by lightning, while being in the house. Meteorologists have confirmed that around the time of death of really raging storm.

Death by lightning is a rare phenomenon. And death from lightning in the house is even rarer. Statistics says that in an average day on Earth is recorded about eight million lightning flashes, but in a year, for example, in the U.S., lightning killed about 35 people. Lightning strikes in the house was recorded only when man in this moment said on the landline, and such cases are rarely fatal. So the above case remains unique in its kind.