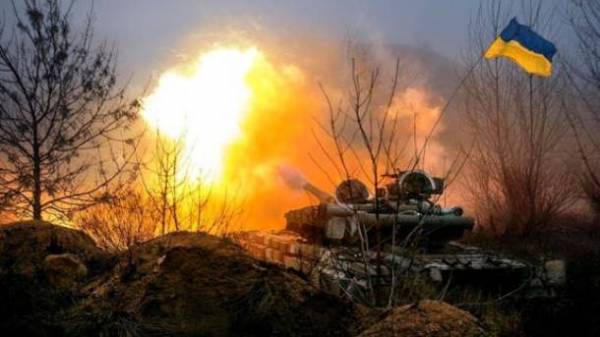 The problem of Russia’s neighboring countries is that they don’t have her barriers, and Ukraine is a strategically important country for Russia and the West. About this in its report said private American intelligence Agency Stratfor, reports “Correspondent”.

Experts note that Russia’s neighbors – Ukraine, Belarus, Moldova – are open and do not have any barriers, a kind of “buffer zones”, with its “big brother”.

According to them, the neighbors of Russia historically much more integrated with the Russians, and none of these States currently is not a member of EU or NATO. This means that these countries have experienced more dynamic change in its foreign policy in response to the geopolitical changes that are taking place in the West.

Stratfor analysts consider Ukraine as the biggest threat for Russia, as it is the most strategically important country for Moscow and the West.

To protect themselves from potential aggression, Poland and the Baltic States to develop regional military cooperation, despite its NATO membership, because they do not believe in the Alliance. The poles have established cooperation with Ukraine and some other countries to get insurance in case NATO will not support at the crucial moment, as Russia is not far off.

As stated by U.S. Secretary of state Rex Tillerson, Washington will continue to work on the promotion of their interests in the world with partners and allies, including with NATO. 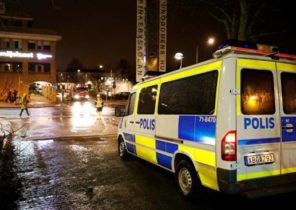 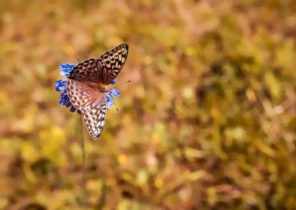