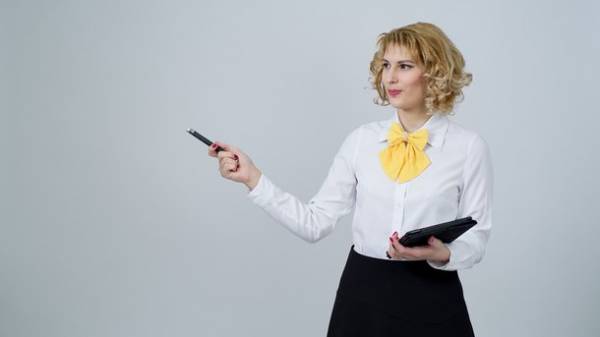 A group of people learn to use echolocation for navigation. The participants of the experiment were as sighted and blind people.

Such a study conducted by scientists and published their results in the journal of Neuroscience.

Participants experiment with a clicking language studied to determine the sizes of virtual space. Previously it was known that blind able to use echolocation, but it remained unclear whether the sighted, too, to use it.

The study found that at them it turns out even better than the blind, some sighted participants could discern the change in size of 4%. The least successful participants have noticed changes by 16%.

In addition, all participants showed markedly better results when making sounds themselves. Listening to the clatter of the language of the recordings did not give quite effective results.

In addition, the researchers found that as if listening, and in self-clatter of the participants was activated areas of the brain responsible for movement. Probably the motor cortex involved in particular in the processing of sensory information. The blind is thus activated visual cortex – as suggested by scientists, they were as it bounces off the walls.

Previously, other scientists found an effective way to edit DNA. 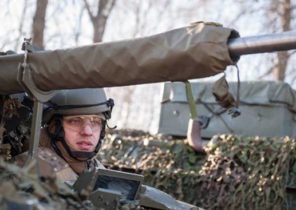