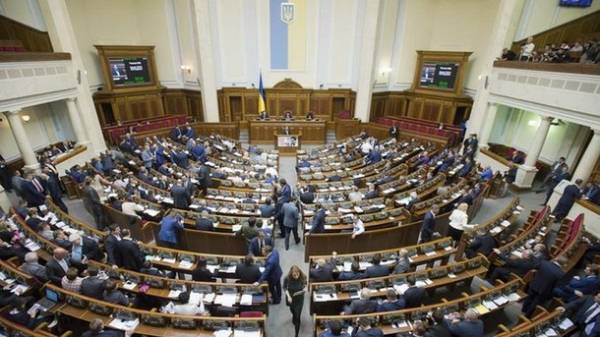 The Verkhovna Rada is waiting from the Cabinet finalized draft laws on health reform to a vote in the session hall. This was stated by the Chairman of the faction “Block of Petro Poroshenko” Arthur Gerasimov at the meeting of the conciliatory Council of leaders of fractions and chairmen of committees of Parliament.

According to him, the parliamentary working group, which was engaged in the training of health-care reform, “successfully completed its work and fulfilled their obligations”.

“Achievements of the working group were considered by the national Council of reforms, and expect the government modified the legislation to a vote in the hall,” – said Gerasimov.

We will remind, the Prime Minister Volodymyr Groysman told who will win and who will lose from health care reformto be held in Ukraine. 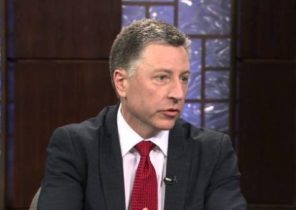