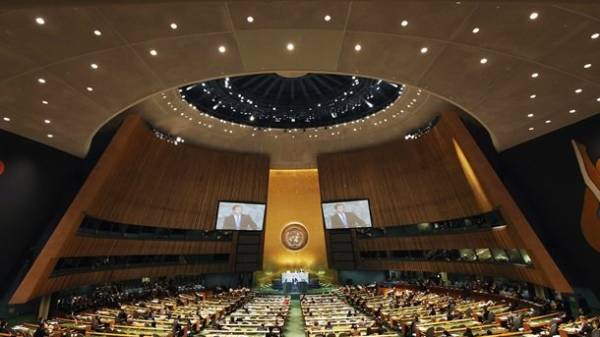 The United States insists on the need to fully implement the Minsk agreements and called on Russia and the separatists it backs to begin with a cease-fire in Eastern Ukraine.

This was stated during a meeting of the UN Security Council on Tuesday, the Minister-counselor of the American delegation Christopher Klein, reports “UKRINFORM”.

“We continue to support the Minsk agreements and their full implementation as the best way to resolve the conflict in Eastern Ukraine”, – said the representative of the USA at the UN.

Klein also urged Russia and separatist forces, which she supports, “to immediately begin adhering to a ceasefire, withdraw all heavy weapons and to ensure full and unhindered access of OSCE observers”.

“It is imperative that these forces ceased its attacks on the civilian infrastructure, including the station of water filtration in Donetsk”, – said the representative of the United States. 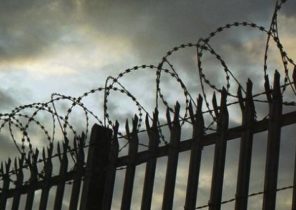 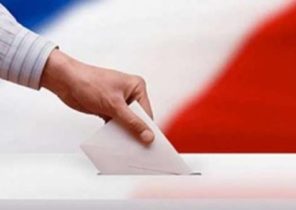