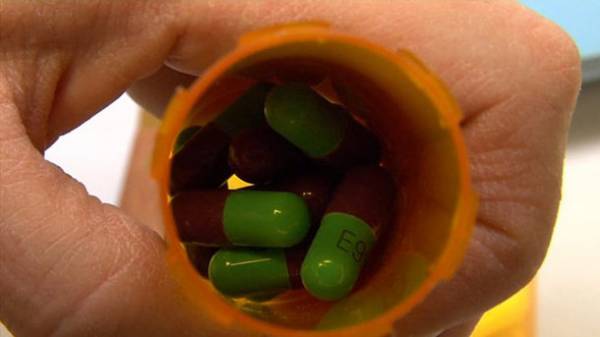 The world health organization (who) considers it necessary to create new drugs targeted against 12 of the so-called gram-negative bacteria, which pose the greatest threat to humanity, write on Monday the Western media.

“Resistance to antibiotics is growing, and we are rapidly running out of treatment options,” – leads edition the words of the assistant who Director-General Marie-Paule Kieny.

“If this sphere will be regulated solely by the market, new antibiotics, which we need not be created in time,” she added.

In the report published by the who, it is noted that the global community should develop programs to increase public and private funding of research in this area.

In addition, the organization urged countries to develop medicines to fight with these 12 types of bacteria that divided the report into three categories according to the degree of danger.

Previously, the who stressed that the lack of new drugs to combat these diseases may lead to a wave of serious epidemics.