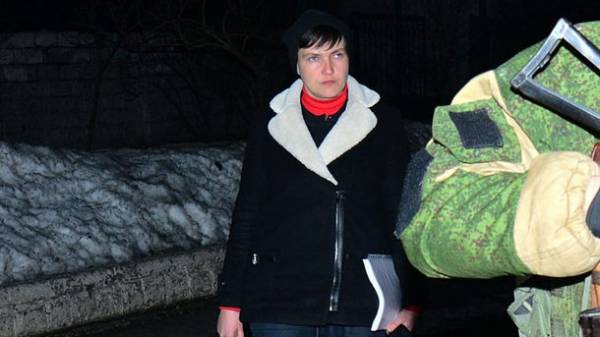 The people’s Deputy Nadezhda Savchenko was interrogated at the security Service of Ukraine regarding her visit to the occupied territory of Donetsk region. This broadcast “5 channel” said Advisor to the head of the SBU Yuriy tandit, UNIAN reports.

It is noted that the MP held a poll in the framework of criminal proceedings under article “terrorism”.

According to him, the politician is not entitled to negotiate with the militants and just PR for such meetings.

“She can’t negotiate with terrorists, it makes a lot of PR. Sorry, been manipulated by the Russian intelligence services. We saw how many there were Russian media as prepared for this trip and how it is presented. In fact, it’s a blow to us all,” said Tandem.

He also added that communication and meetings with the rebels, she endangers the secret information, which is owned by MP.

We will remind, on February 24, Nadezhda Savchenko went to ORDO, where, with the assistance of the militants in the presence of Russian journalists she met with the Ukrainian prisoners. 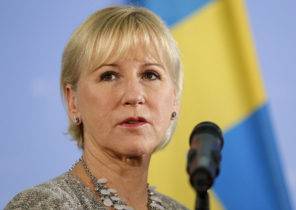 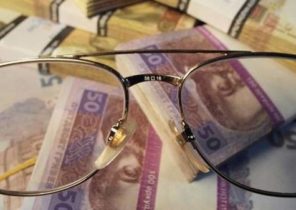 Kubiv: Pension reform is a priority Happy this week