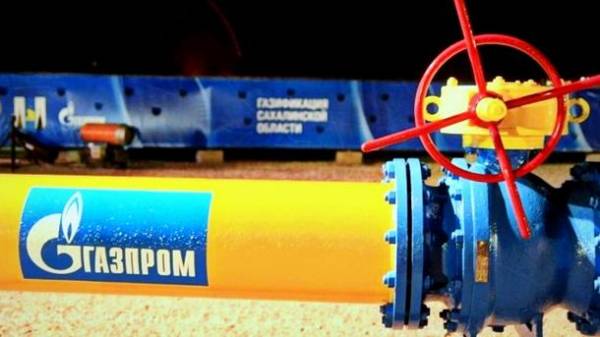 Export price of Russian gas for countries of the EU in 2017 can be 180 – $ 190 per thousand cubic meters. This was stated by Deputy Chairman of Russian Gazprom Alexander Medvedev.

He recalled that in 2016 the average price of gas exports of Gazprom in the EU amounted to $ 167 per thousand cubic meters.

Medvedev also said that Gazprom sees no reasons for potential refusal by EU authorities from issuing the necessary permits for the construction of the pipeline “Nord stream – 2”, but political. He stressed that the project is economic in nature and implemented in the interests of European gas consumers.