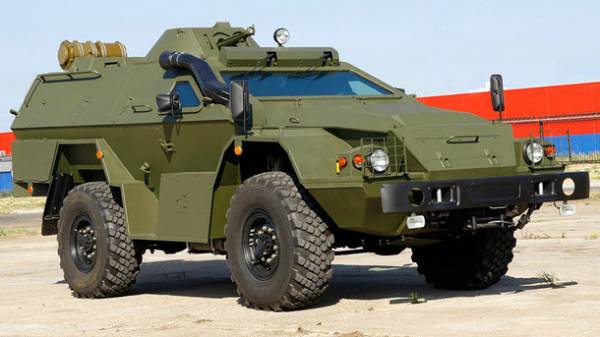 NSU Kattenkrad
There is nobody not a secret that in the history of the NSU were not only cars, like the charming Prinz CD or rotary Ro80 sedan, and motorcycles – at the time the company was the largest manufacturer of two-wheel vehicles in the world. But not all remember mototech Kattenkrad produced by NSU in the Second world. 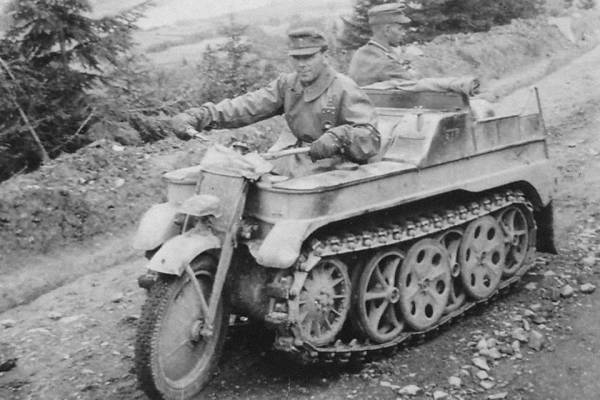 A feature of the bike is a tracked chassis that allows Kattenkrad storm heavy off-road. The movement of the NSU is a four-cylinder 1.5-liter engine from Opel Olimpia. During the war, was released 8871 the instance of this technique, and after the war – about 550. 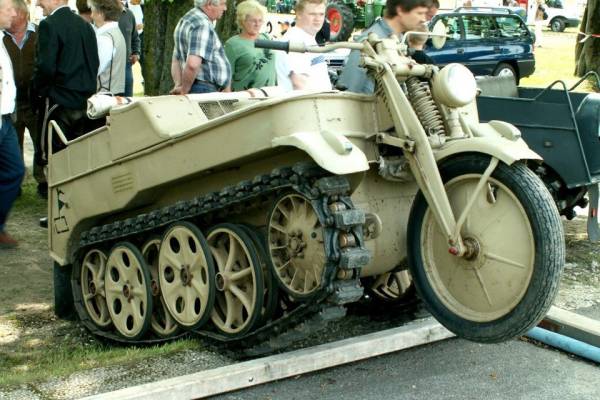 Skoda PA-II Delovy
It is with these machines began the history of Skoda. Pancierovy the first Automobil was built in 1922, and in 1925 appeared a modified version of the PA-II, and in 1927 – PA-II Delovy. However, neither the first nor the second nor the third car on the weapons taken were not. 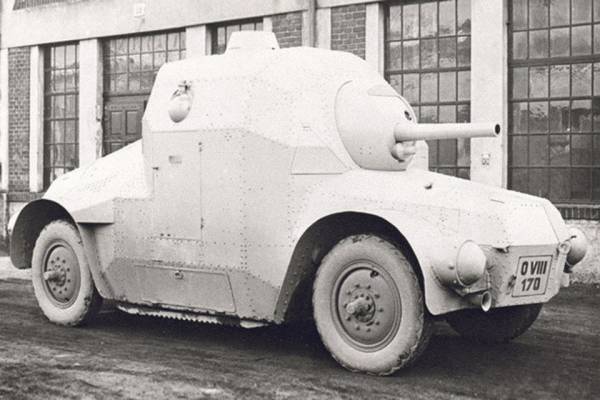 The culmination of the project was the modification of the PA-II Delovy equipped with 75-mm cannon. This same car was the only specimen of the third series PA – due to inherent flaws, like weak frames, armored cut metal back in the 20s. all in All, Skoda has built 12 cars of the line PA. 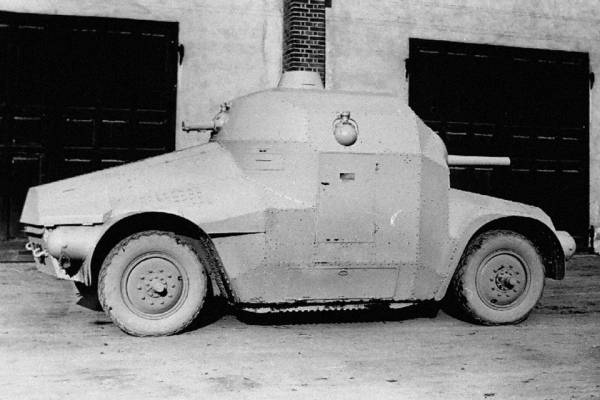 Ford T17
Active participation in world war II took and the company of Henry Ford, from 1942 to 1943, Ford produced armored cars T17, commissioned by the UK and the USA. Originally it was planned that the edition machine will be more than 2000 copies, but was released only 250 pieces. 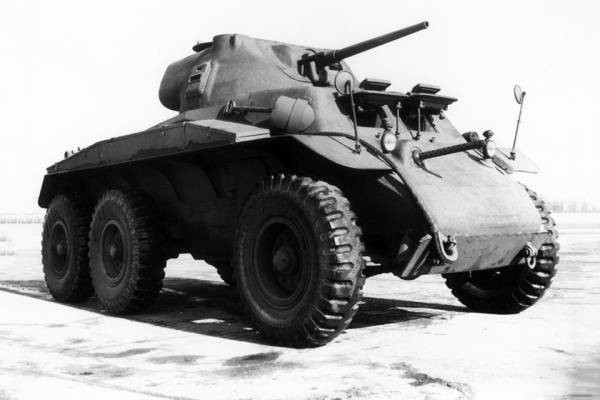 T17 is equipped with two inline-six-cylinder engines with a capacity of 110 forces, which allowed to accelerate to 60 kilometers per hour. British military vehicle is not very much, so in the war it was only used by the Americans, and after it the machines were transferred for the needs of police, but with a dismantled 35-millimeter cannon. 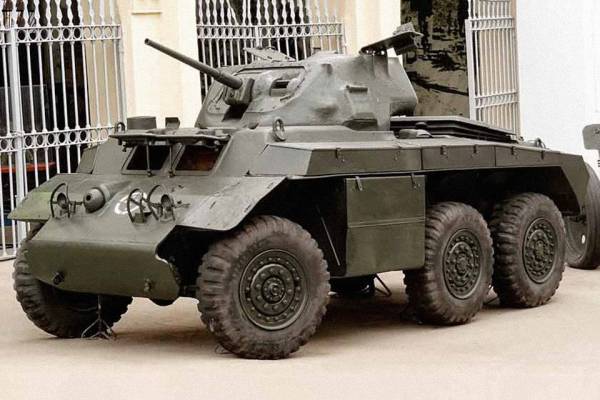 Fiat 6614
Easy the Fiat 6614 armored personnel carrier developed by “Fiat” together with OTO Melara, is still serving in a number of countries: in South Korea, Somalia, Argentina, Venezuela, and Libya. The first prototype was completed in 1972. 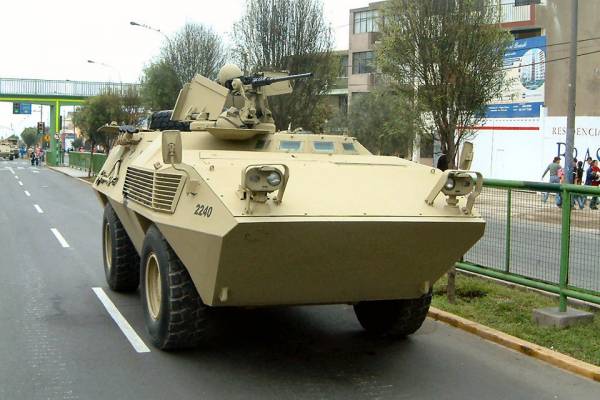 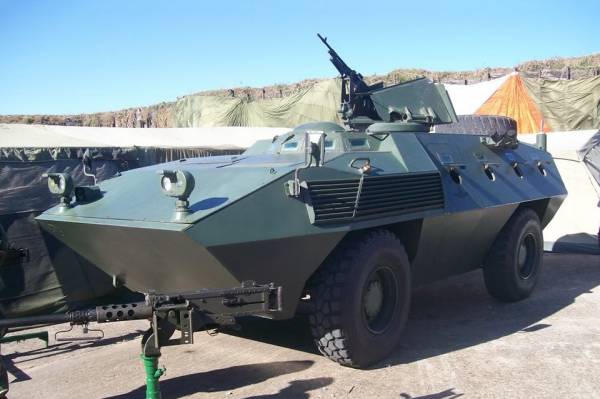 Lancia 1Z
Although the Lancia 1Z was built before the First world war, she participated in both wars and, in principle, was a worthy fighting machine: low height made it less vulnerable to enemy vehicles, and the rails on the front of the case helped to break through the wire obstacles. 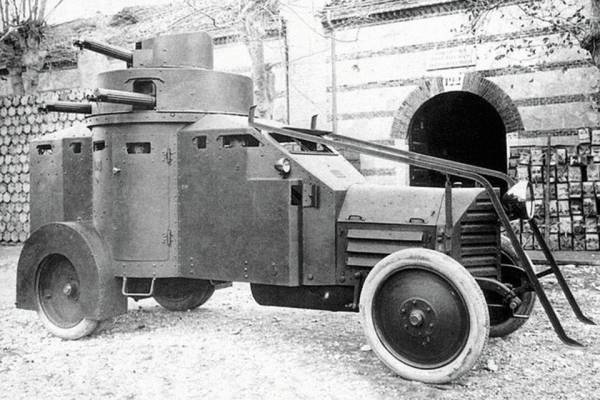 1Z adopted in a slightly modified version (also known as IZM) received in 1918 and participated in the battles on the Austrian front. The last battle for the 1Z was the defense of the Greek Islands in the fall of 1943 machine by the time much inferior to modern analogues. 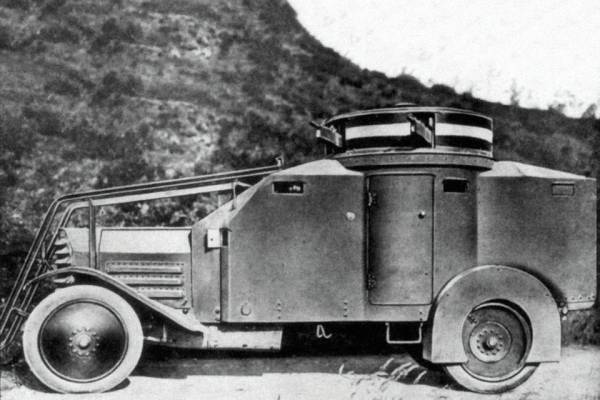 GAS-40
All armored vehicles created by GAS for the first time and will not list, so let us remember one of the first BTR-40. The development was carried out from 1947 to 1949, and based on the chassis of the truck GAZ-63. Serial production started in Gaza in 1950. 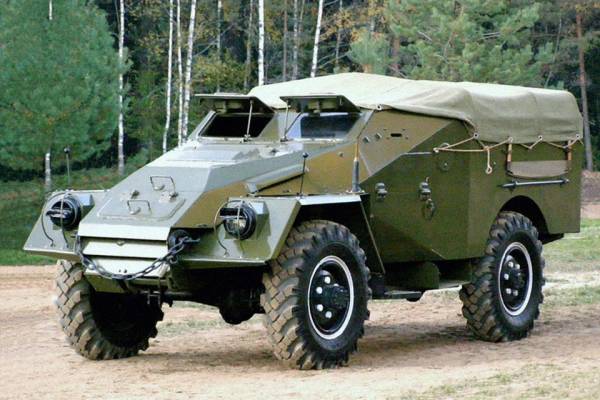 On the arms of the USSR and Russia the BTR-40 was up until 1993 and in some countries it is used to this day. The crew consists of two people plus six people. The main purpose of the BTR-40 machine intelligence, artillery tractor. 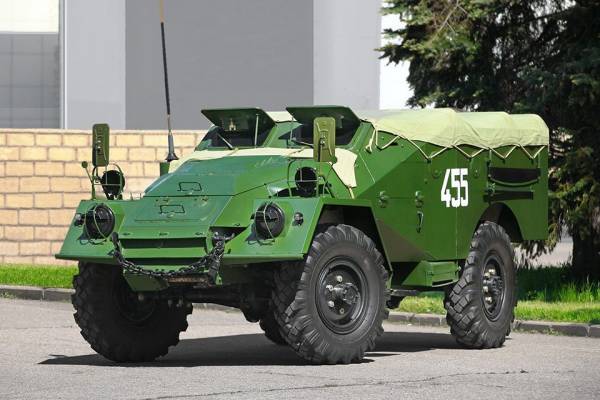 KamAZ 43269
Hardly less military machines in the history of KAMAZ, but selecting one of them is the armored car “the Shot”, it – 43269. The range of application is extremely wide: 43269 may be, and the sanitary car, and border, patrol, reconnaissance, and staff. 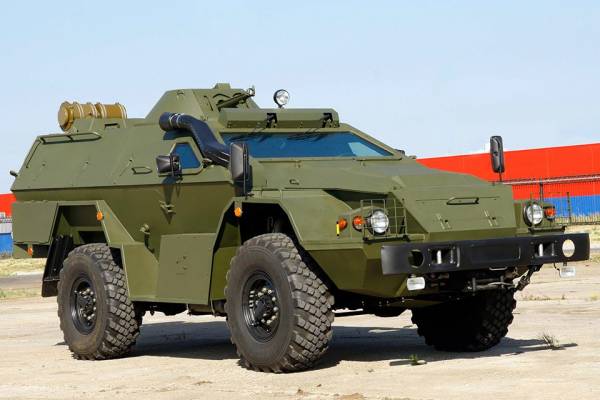 The car is in service with the 7th military base in Gudauta (Abkhazia) where it is used for intelligence purposes. All in all, at the end of 2016, the Russian army was about 100 “Shots”. However, after the appearance of the project “Typhoon” development programme “Shot” was suspended. 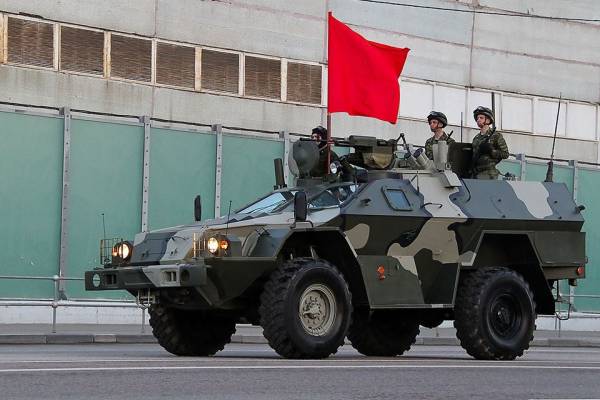 Iveco SuperAV
Most modern armoured personnel carrier SuperAV Iveco was prepared by order of the Brazilian and Italian armies and adopted by countries in 2009 and 2010, respectively. Several cars were targeted in the United States marine corps. 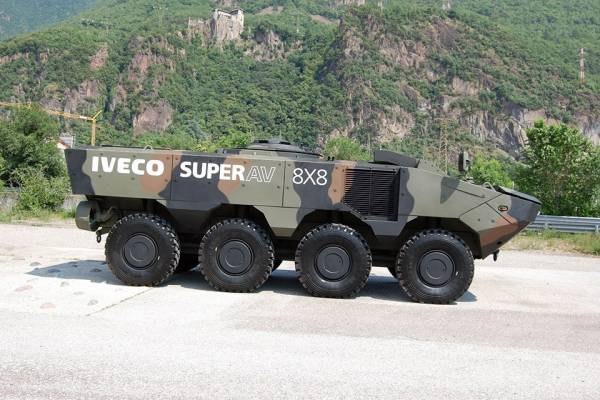 Armored vehicle capable of moving on land with speeds up to 105 kilometers per hour, and the water is not faster than 10 kilometers per hour. If the machine is equipped with a tower with a 40-millimeter guns, the crew is limited to eight people, but without it SuperAV is able to accommodate on Board ten. The cost of one machine is about $ 3.5 million. 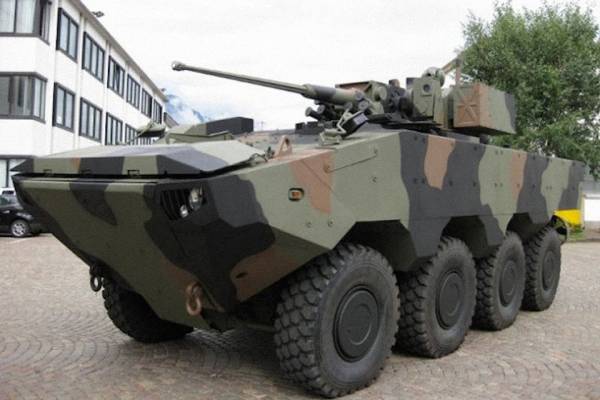 GM XM1
This story is one of the darkest stains in the history of the U.S. armed forces. In the competition for the creation of the tank took part the two giants, GM and Chrysler. Although in almost all respects was better the draft GM, the preferred variant of Chrysler, sometimes painfully reminiscent of the German Leopard. Subsequently, tank, Chrysler will be famous “Abramson”, but the prototype GM will forget. 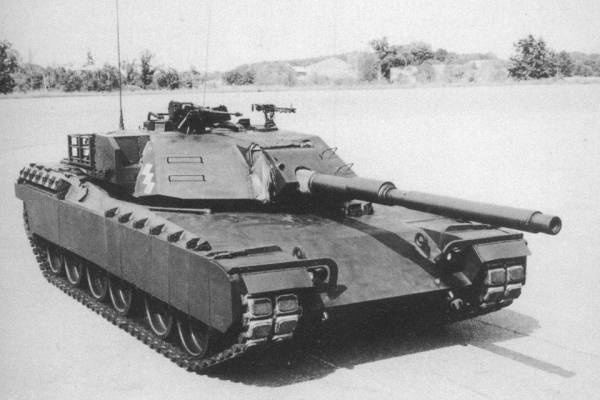 The reason was obvious – GM has offered innovative tank with a diesel engine, and the customer wanted to see a gas turbine power plant. GM quickly found a gas turbine engine, but it was too late the order went to a competitor. The third bidder was Ford, but he’s in the finals has not passed. 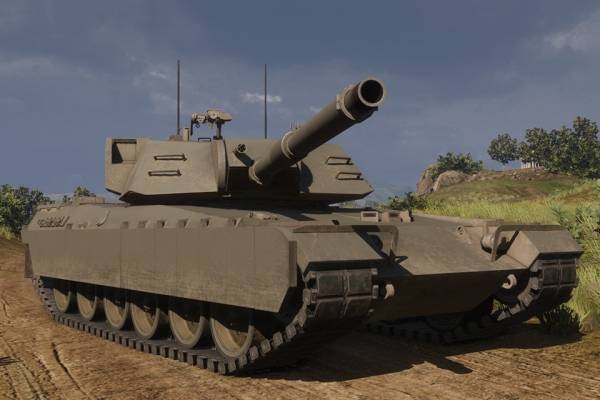