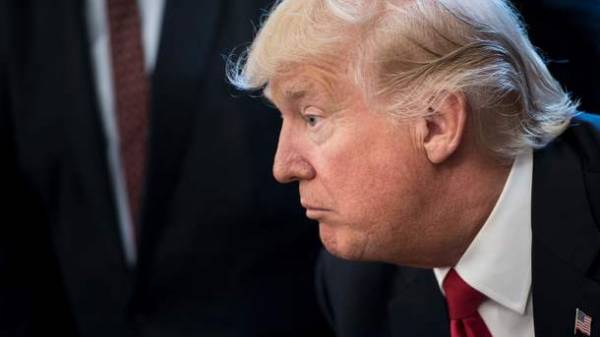 Exorcists, witches, occultists and representatives of “the other magic groups” decided to unite in the fight against the President of the United States Donald trump. It is reported by WND.

Regular rituals designed to “bind trump and all who help him” should be performed at midnight each month on the waning moon, when the head of state has left office. The first ceremony will be held on the night of February 25 in us time (08:00 MSK February 25).

The ceremony will be as long as trump is not removed from the post of President. Wizards even created a page on Facebook dedicated to rituals against the American leader. In the posts, in particular, describes the variations of rites proposed.

Trump has entered a post of the US President on January 20. Thereafter, a number of cities in the United States held protests in which the participants, in particular, accused the new head of state in racism and sexism. 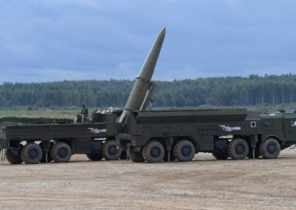