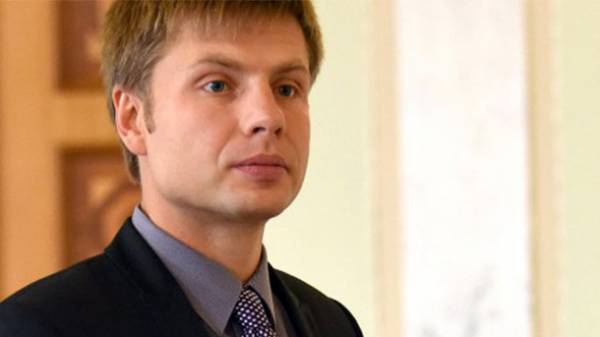 Stolen today in Odessa people’s Deputy of Ukraine from the PPO Alexey Goncharenko is already in a safe place. This was stated by the people’s Deputy.

“I am in Odessa. I’m safe,” – said Goncharenko at the briefing.

Also Goncharenko stressed that it is in good condition.

“As for my state, I’m already used to this. Can Odessa to respond to those who organize all this that they will not wait. I will continue to do their work”, – said the Deputy.

We will remind, earlier it became known today that were stolen the people’s Deputy Alexey Goncharenko. This fact was confirmed in the Prosecutor’s office of Odessa region. Then, it was reported that Goncharenko saved. According to the MP, he acted as “bait” in long-term operation of Ukrainian special services.