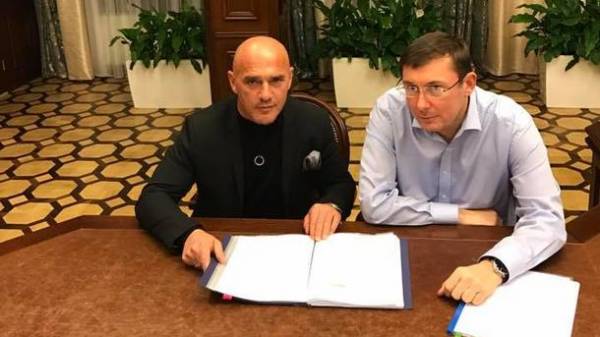 “Just left the office of the attorney General. I was pleasantly surprised, Yuri Lutsenko, in contrast to the inspectors of the SFS, taking the time to listen to my explanation of the inspection report and view the documents on payment of taxes from all declared my income,” writes Constantine.

He claims that he paid the taxes, and information about non-payment of erroneously distributed employees tax.

Recall, February 15, Lutsenko said that he intends to make a submission to Parliament on the lifting of immunity of three members who have not paid the taxes. Among them Constantine Alexander Suprunenko and Nestor Shufrych. 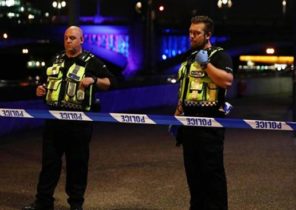 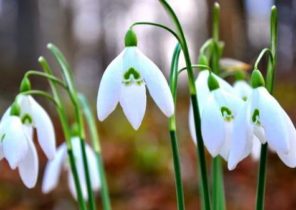