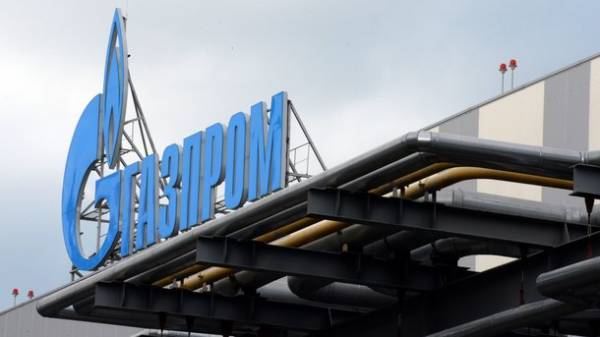 Thus, it remains in force, the obligation of Gazprom to pay the fine and penalty imposed by the Antimonopoly Committee of Ukraine (AMCU), in a total amount of 172 billion hryvnia (about $ 6.4 billion at current exchange rates) for abuse of a monopoly position in the market of natural gas transit through Ukraine.

“Gazprom” has the right to appeal this decision in the Supreme economic court of Ukraine.

In the course of the appeal, the judicial Board has refused “to Gazprom” in the appointment of judicial-economic examination. 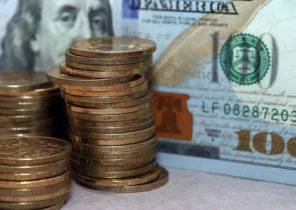