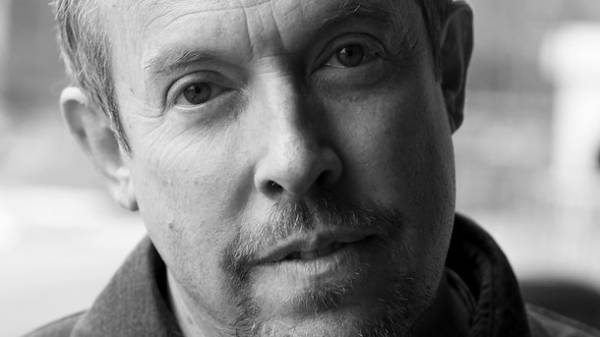 If tomorrow the President of the United States Donald trump “go crazy” and want to “fraternize” with Russian President Vladimir Putin, it will stop the Senate and society, this was stated by Russian musician Andrei Makarevich in the air of “Echo of Moscow”.

“In General, the American system has so many limiting leverage, that even if trump tomorrow, here, will go insane and want, here, to go to fraternize with our President, it will stop. Because he is king in his country. There is a Senate, there is public opinion,” said Makarevich.

On the question of how did the Russians “honeymoon with Donald trump,” Makarevich said that it wasn’t at all.

“Who invented it? Where is it?.. Then we decided to drink champagne, right? Why it had to fulfill such hopes pink?” – asks questions Makarevich.

Recall, February 5, trump said that with respect to Putin, but this does not mean that they will be able to “get along” with each other.

Previously, trump said that he would start with an equal trust to President Putin and German Chancellor Angela Merkel, “but let’s see how long this will last”.