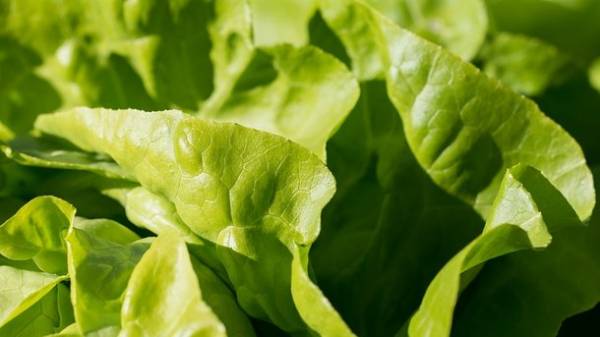 In Ukraine is rapidly rose herbs. Now of the ingredients of the sandwich is the most expensive – it is. For example, lettuce is twice as expensive piece of cheese or sausage, more than three times, ten times – the baguette, 20 times more expensive eggs. This is stated in the story “TSN.Tyzhden”.

In early February, the prices of salads, went up to escape velocity – plus 230% compared to normal prices in Europe. The main suppliers of salads in Ukraine – Spain and Italy – covered with snow. The trade network in Europe even limit the amount of greenery in one hand.

In Ukraine the prices have grown by at least half. And delivery because of the deficit decreased by almost half. Now, a kilo of salad costs more than 5 pounds of select pork.

Your salad in Ukraine is growing a little. And for the price it is catching up with imports.

As the Director of the domestic Calatabiano Sergei Lenchuk, the prices are high because of too expensive energonositeli. In winter, when the sun is very small, shining has 16 hours a day. However, the greenhouse business is slowly gaining momentum. And primarily because people are eating more greens and less conservation. Can less pruchase to a healthy lifestyle.

According to the forecasts of importers, in early March may slightly improve with the harvest in Spain and Italy. Ukrainian dirt salad will appear in two months and a half in Transcarpathia time he put. And there is hope that he perepolovinit prices.

If you are confused about the truce in Syria, Russian-Turkish road map