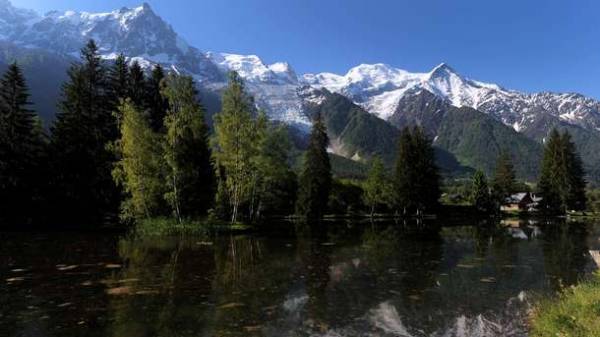 Weather in Ukraine on Monday, February 20, will determine the area of high pressure, reports Reuters.

According to the Central geophysical Observatory, for the entire period of meteorological observations in Kyiv in day 20 of February the highest temperature was recorded at the level of 9.2 degrees Celsius in 1925, and the lowest in the night at around 25.0 degrees Celsius in 1895.

On Tuesday, February 21, in the West, and in the afternoon in Northern and Central areas are expected rain and wet snow during the day in the Carpathians heavy precipitation the rest of the territory – no precipitation. Black ice on the roads.

In Kiev 21 February night – no precipitation expected in the afternoon rain and sleet. Black ice on the roads. Wind West and South-West of 7-12 m/s, in the afternoon places rushes of 15-20 m/s air Temperature at night about 0°, day 3-5° Celsius.