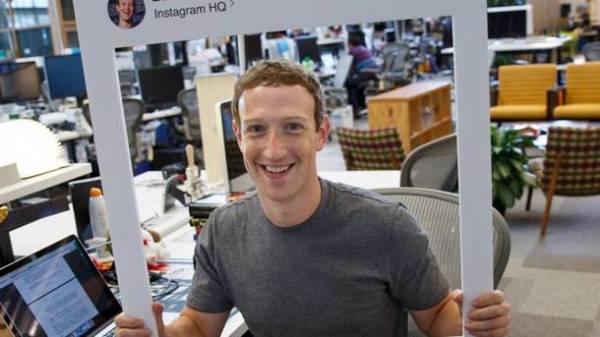 work – as evidenced by the results of a survey conducted by the group “Rating” in December last year. Among those not working: 32% retired, 27% – do housework and look after children, 13% – study, 21% were unemployed but looking for work, 6% unemployed and not looking for work. 88% of those who are working – wage workers, and 12% self-employed persons (entrepreneurs working in the family business, etc.).

in January compared to the same period in 2016, airlines of Ukraine, the volume of passenger traffic – up to 676,5 thousand. While international transport grew by 60.6 per cent and amounted to 608,2 thousand people Per month of the airline fulfilled 6.6 thousand commercial flights, which is by 34.3% more than a year ago, including international – 5,6 thousand flights (an increase of 35%). 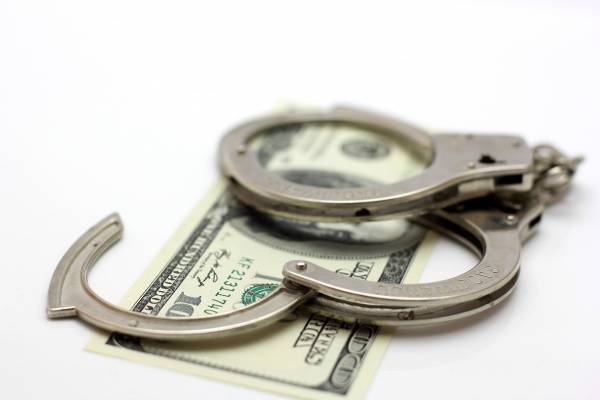 electricity consumption in peak hours is necessary to provide the regional state administrations, power companies and industrial enterprises. This was stated by Deputy Prime Minister and head of the Ministry of regional development Gennady Zubko, referring to the difficult situation in the energy sector of the country.

the growth of Ukraine’s GDP in the fourth quarter of 2016, compared to the same period of 2015, compared to 2% in the third quarter, this rating was published by the state statistics service. For the quarter growth adjusted for seasonal factors amounted to 1.9%.

state guarantees approved by the Cabinet to raise loan from the International Bank for reconstruction and development (IBRD), designed to support enterprises of small and medium business, leading the export activity. The loan will attract the state Ukreximbank.

amounted in January-September net profit of Ukrainian state companies and the aggregate value of assets of 1.5 trillion UAH. These are the data of the Ministry of economy. There are 3447 state-owned companies, of which only 1789, and unemployed – 1296. The data on the status of the 362 companies in General do not exist.

is the number of full-time employees of the state sector of the economy, their average salary, 5.8 thousand UAH. in a month, but the amount of wage arrears reached 745 million UAH. according to the Ministry of economy. 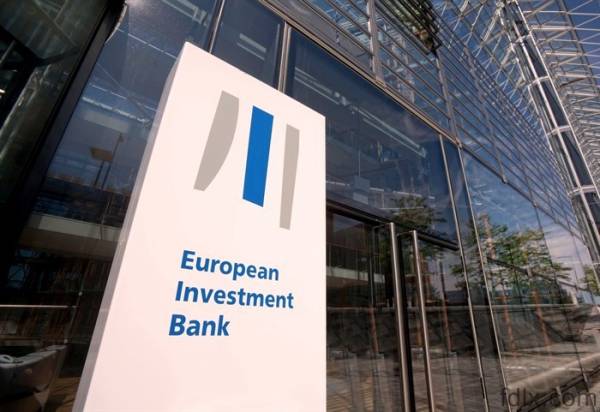 can highlight the European investment Bank (EIB) for a joint agricultural policy of the project of financing of the Ukrainian small and medium farmers. The same amount should be allocated to the Ukrainian side. The loan will be directed primarily at supporting small and medium-sized farms that receive at least 70% of the total. The remaining 30% will receive the operators of the public sector: a research station, laboratories.

amounted in January-September the level of shadow economy in Ukraine, which is 5 percentage points lower compared to the same period in 2015, announced the Ministry of economy. The Ministry believes that the legalization is the result, in particular, maintaining a relative macroeconomic stability. She also contributed to the improvement of the business climate as a result of deregulation and streamlining the functioning of the public sector

initiated diagnostic examination of asset quality and capital adequacy, according to the NBU. Earlier, the national Bank has reviewed the first 60 banks in the country in terms of assets. Now it is the turn of others, the assets of which less than 2% of banking system assets.

to six years and three months

prison for financial fraud and tax evasion sentenced-in-law of the Spanish king. His wife, the sister of king were found innocent, but she must pay a fine of 265 thousand euros as a “civil liability”. The case was investigated since 2010

according to prosecutors, listed Samsung Corporation in favor of the girlfriend of the President of South Korea, which is now dismissed. The court approved the arrest, Vice-President and actual head of the Corporation Lee Jae-Yong.

for 2016, the number of new wind installations in the EU compared to 2015, However, last year the wind was generated by 12.5 thousand GWh. Of them 5 thousand GWh produced in Germany which is the leader of wind energy in the EU. In the past year, more than half of the EU does not invested in wind energy – wind power are primarily interested in the state of North-Western Europe and Scandinavia. 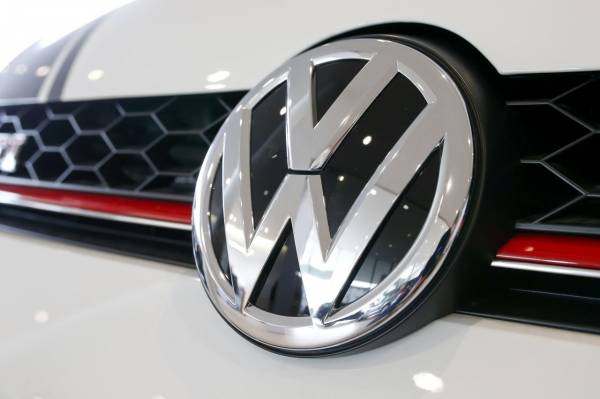 in January new car sales in the EU. This is the highest indicator over the past nine years. According to the European Association of automobile manufacturers, growth was recorded across all the major markets of the continent. Leader Volkswagen, whose share in the market of the region is 24.1%. Its sales increased by 10.3%.

built software the appeal of Mark Zuckerberg, head of Facebook, published on 17 February and is entitled “On the construction of a world community.” These themes are: willingness to help within the community, security, awareness, civic engagement and the opportunities for participation and development for all. According to analysts, the head and founder of Facebook changes the strategy and position of the company. Previously, she was a passive tool that unites people, but now its role may increase. M. Zuckerberg wants to transition from social networks for friends and family to the development of global social infrastructure. As of late January, the monthly audience of Facebook has reached 1.86 billion people worldwide (an increase of 17% over the year). 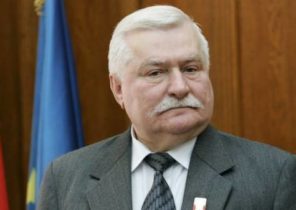