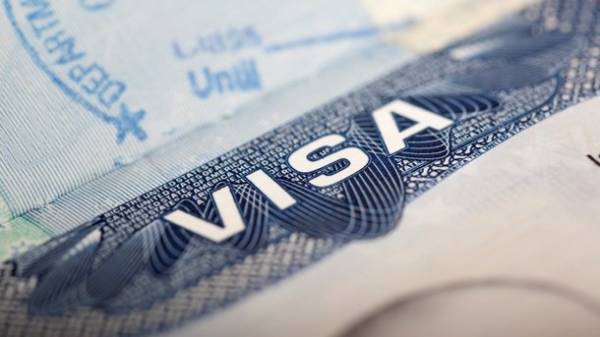 In 2016 Poland Ukrainians issued 1 million 267 thousand visas. This was stated by Minister of foreign Affairs of Poland Witold Waszczykowski at the Munich security conference during the discussion of migration issues.

Including the citizens of Ukraine were issued to 600 thousand work permits.
While Waszczykowski called to distinguish refugees from migrants in the discussion of this issue.

As reported, the number of Ukrainian workers in Poland increased by a third. 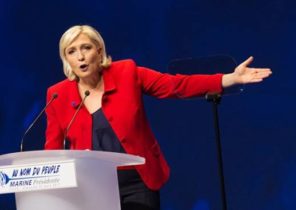