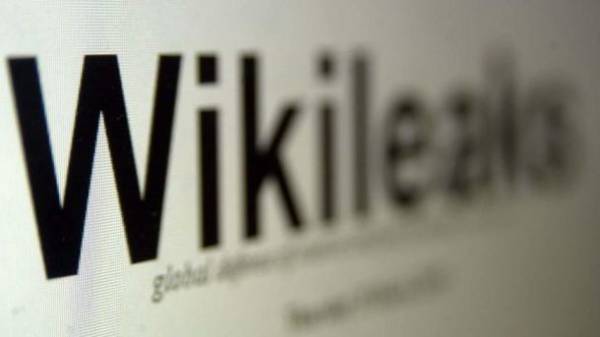 WikiLeaks has stated about the interference of CIA in the elections in France in 2012. The report States that us intelligence has implemented its agents and followed all the main political forces

As pointed out by WikiLeaks, the CIA a few months before the French presidential election suggested that the party “Union for a popular movement,” the then head of state, Nicolas Sarkozy will not be able to retain power. In this regard, the intelligence Agency tasked to determine the internal tendencies in the party, as well as the personal views of the Sarkozy. WikiLeaks stresses that even the fact that the President is considered Pro-American politician, has not spared him from spying the United States.

Orders of the CIA surveillance of steel and the other parties — the socialist party, Francois Hollande, national front Marie Le Pen, and also considered possible contenders in the elections, Dominique Strauss Kahn and Martine Aubry. Scouts interested in the situation within the leading parties of France, links with business elites, party funding, including from abroad.

In addition, the Americans were interested in the attitude of the main political forces to the economic crisis in the EU and France’s role in resolving the Greek debt.

In total, according to WikiLeaks, the CIA operation lasted for 10 months and ended after the formation of the new government.

In the first round of the 2012 presidential election, the leadership was seized Hollande and Sarkozy, who left in third place marine Le Pen. In the second round win with an advantage of 3% was won by Hollande.

Recall, the US accuses Russia of hacking and interfering in the presidential election. Also in the United States to discuss the possible relationship of the tramp with Russia, including the presence of compromising it. Sam trump has denied that Russia has enough dirt on him. 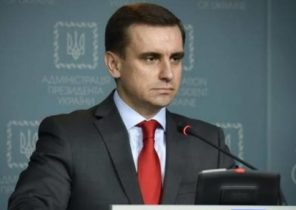