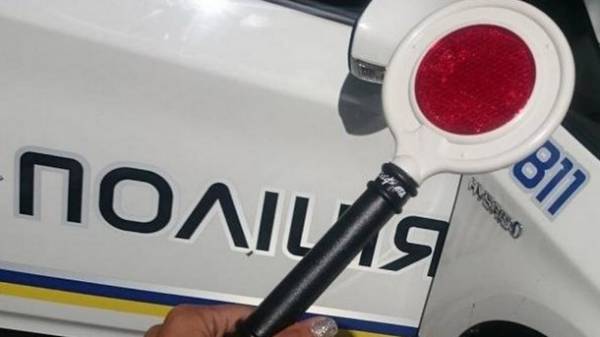 The first 30 outfits traffic police on Monday, June 12, will patrol on 10 main highways of Ukraine, said the head of the National police of Ukraine Sergey Knyazev. About it reports a press-service of NPU.

“With the consent of the Minister of internal Affairs (Arsen Avakov – ed.), yesterday we signed the order to launch the 10 major highways of our state outfits traffic police,” – said Knyazev.

According to him, the traffic police will start its work on 12 June and will completely replace the old system of the Inspectorate.

Knyazev expressed his belief that Monday “component accidents on major highways will be radically changed.”