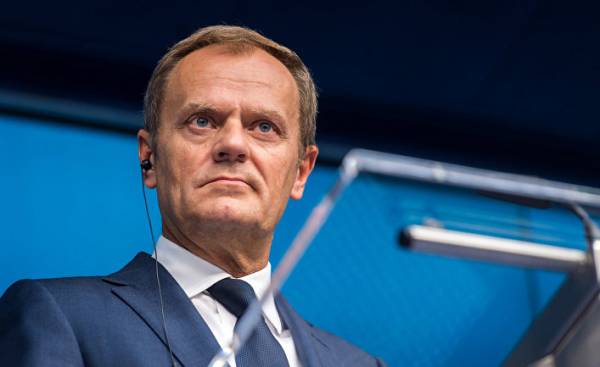 On Thursday evening, the Prime Minister of Poland Beata Szydlo refused to vote for the re-election of Donald Tusk as President of the European Council, as it is ostensibly from Brussels, has an impact on the internal politics of the country.

The same case occurred in the summer of 2014, when the Prime Minister of great Britain David Cameron wanted to single-handedly block the election of the head of the EU, supported by the majority. However, Jean-Claude Juncker was appointed President of the European Commission, and what happened next with great Britain we all know…

On Thursday night, a similar scenario played out at the EU summit in Brussels, he was the President of the European Council Donald Tusk, whose reelection for the next 30 months was rejected by his native Poland. Remembering the British precedent, the other 27 heads of States and governments are faced with the same dilemma: how to uphold their unanimous vote, despite the predictable humiliation is the only country that says “no”?

“I do not understand how one country can oppose a decision to re-elect Tusk, while the rest voted for it,” said French President Francois Hollande on arrival in Brussels. Angela Merkel has clearly made its choice in favor of Donald Tusk. And the Prime Minister of Luxembourg, Xavier Bettel, right, refused to be a “hostage” of Warsaw. In fact, from the first minute of the summit, it was clear that Tusk will be re-elected and twenty-seven votes against one. Prime Minister Theresa may has supported Donald Tusk — as well as the Hungarian Prime Minister Viktor Orban, one of the allies of Warsaw.

Essentially this question is purely Polish, unlike the process that was initiated at the time by London against “the federalist” Jean-Claude Juncker, standing on Pro-European positions. Beata Szydlo, who has replaced Donald Tusk as Prime Minister, accusing him of meddling in the internal Affairs of the country. Jaroslaw Kaczynski, head of the ruling party Pis, Tusk considers morally responsible for the death of his twin brother Lech kaczyński, the former Polish President who died in a plane crash in 2010.

Unanimity during the vote for the candidate of Tusk allowed, even temporarily, to thwart possible plans of Warsaw: a long and painful confrontation between EU members from Eastern Europe, who often refuse to be led, and the countries of Western and Northern Europe, whose votes have more weight. Hungary, the Czech Republic and Slovakia, the allies of Poland in the Visegrad group, refused to support Beata Szydlo, not to come to a standstill. The Prime Minister of Poland remains only a hypothetical delaying tactics, for example, failure to sign the decisions of the summit.

Ultimately, no matter how angry nationalists party IPRs, President of the European Council before the end of 2019 remains liberal and Pro-European pole. Perhaps in this regard there was no need to wait for concessions from the EC in another dispute: the protracted conflict between Brussels and Warsaw on the issue of respect for the rule of law in Poland and the crisis over the constitutional court. 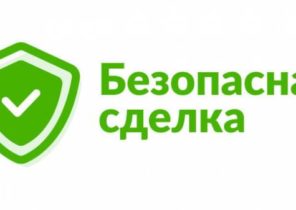