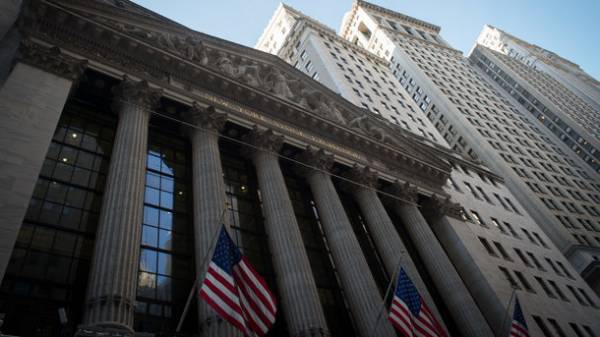 Main US stock indexes closed mostly in the red after a week of records on the background data on the labor market and the real estate of the country, according to the auction.

Stock indices NASDAQ and S&P 500 set records seven days in a row amid promises of US President Donald trump to cut taxes, and NASDAQ for the first time since 1999, while the S&P 500 in 2013. Dow Jones has reached historic highs for five consecutive days.

The number of initial claims for unemployment benefits in the country for the week ended 11 February, increased by 5 thousand than the previous week and amounted to 239 thousand. Analysts expected more growth by 11 thousand from the figure of the previous week, to 245 thousand.

“The excitement and enthusiasm for profit and initiatives trump partially begin moving towards a more practical, everyday events,” he told the Reuters investment officer at the Private Client Reserve Jeff Kravetz.