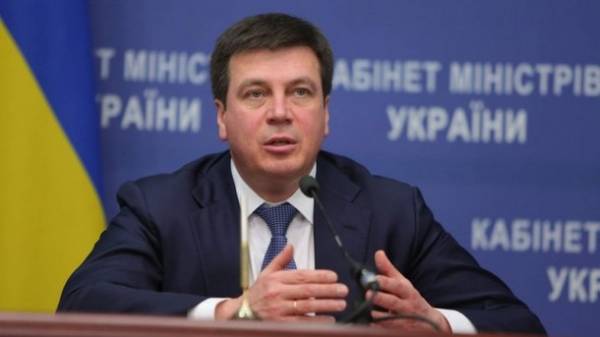 The Ukrainian government on Thursday will instruct the heads of regional state administrations jointly with power companies and industrial enterprises to develop a schedule of electricity consumption to reduce consumption in peak load hours, said Deputy Prime Minister – Minister of regional development, construction and housing and communal services Gennady Zubko.

“Tomorrow we will give instructions to the heads of regional administrations along with power companies with the industry to develop a plan-schedule of consumption in order to reduce the consumption in peak load hours”, – he said during an extraordinary meeting of the Cabinet of Ministers on Wednesday.

According to him, in accordance with the minutes of the meeting of Crisis energy headquarters, the largest industrial region of Dnipropetrovsk, Kyiv, Poltava, Sumy and Chernihiv already held the headquarters for emergency situations in order to revise schedules hourly schedules and more time to look at the generating capacity located in these areas.

“But not only in industrial regions, it concerns all areas which today consume electricity. So tomorrow will be given recommendations on how to revise and how to ensure the consumption in peak load hours”, – said Zubko.

As reported today, the Cabinet introduced a decree on emergency measures in the energy market because of the blockade of Donbass.