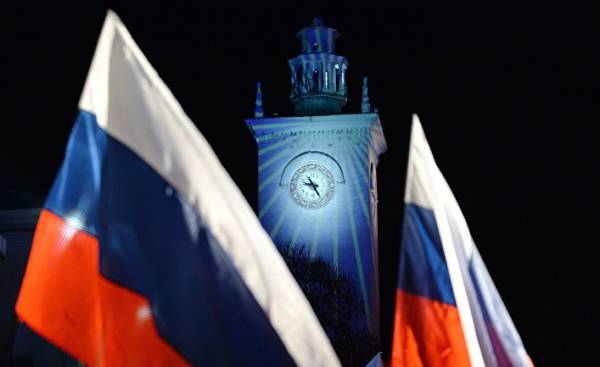 “Crimean” tweet of US President Donald trump has become a logical completion of a series of statements from high-ranking American officials about the future of sanctions against Russia. And it means only one thing: sanctions are not going anywhere.

Russian officials, who claim that the Kremlin is not going to negotiate with the White house regarding the return to Ukraine stolen Peninsula, only confirm this simple conclusion. I am also inclined to believe that Russia will not bargain with the United States over Crimea. In this sense, the Crimean sanctions remind me of the famous amendment of Jackson-Vanik.

In 1974, Congress proposed to limit trade with the countries that prevent emigration and violated human rights. The amendment was designed to affect the functionality of the departure of Soviet Jews, whom the Communist government amid an increasing in the country of anti-Semitism turned into real hostages of the regime. And, incidentally, the Soviet leaders likewise were not going to bargain for the Jews, as the current Russian leaders over Crimea. The Jews were Soviet citizens, Crimea — Russian territory. What is wrong with that?

And that. With the amendment of Jackson-Vanik began dizzying civilizational lag of the USSR from the Western world. Before the Soviet Union could at least copy the advanced technology. With this amendment, he lost this opportunity. Congressmen, whom the Soviet propaganda, is reasonably represented as the main enemies of the regime (in the 70-ies of Senator Jackson in the USSR, except that no children were scared, and my mom had fun coming up with songs with the Congressman in the lead role), it is possible to sincerely thank you for the time approximation of the dismantling of the Soviet Union. Henry Jackson and Charles Vanik for more than four decades, my defenders and heroes.

Russian officials obviously don’t remember the story, otherwise they would know that the amendment of Jackson-Vanik amendment was canceled after from the political map of the world disappeared the state against which it was directed.

Do any of these “patriots” wants and Russia suffered the same fate? To Crimean sanctions lifted, along with Russia? 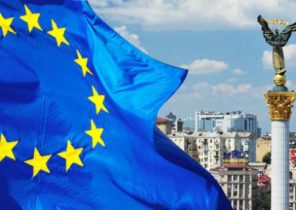 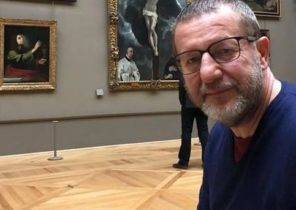