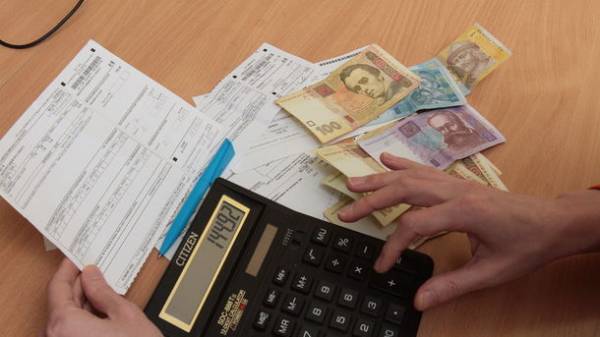 Prices for housing and communal services (HCS) in Ukraine approved by the National Commission carrying out state regulation in the sphere of energy and utilities (NKREKU) for the provision of local authorities. This was stated by Prime Minister of Ukraine Volodymyr Groisman.

“The tariffs for heat, hot water, the government of Ukraine does not set. Performance on this is carried out by local authorities and approved by the independent regulator, has nothing to do with government. But the idea produces not an independent Commission and every city Council of each city in Ukraine, which produces heat. They make their calculations bear Committee say: check”, – said the Prime Minister.

“The government has established a single market price of gas, which is limiting. Prices can be less if there’s just a proposal within the country”, – said Groisman.

We will remind, earlier in “Naftogaz” reported that the price of natural gas for the population from 1 April 2017 could grow by 40%. This can happen if will not be renewed entrusted to the NJSC “Naftogaz of Ukraine” special obligations to sell gas to the population on preferential terms. 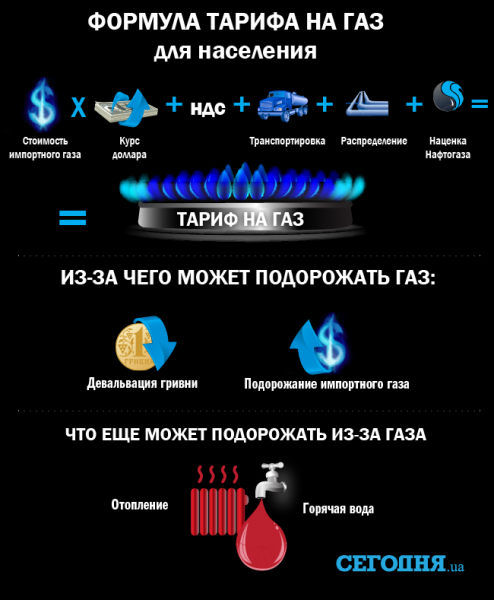 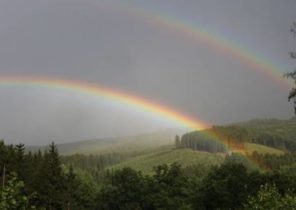