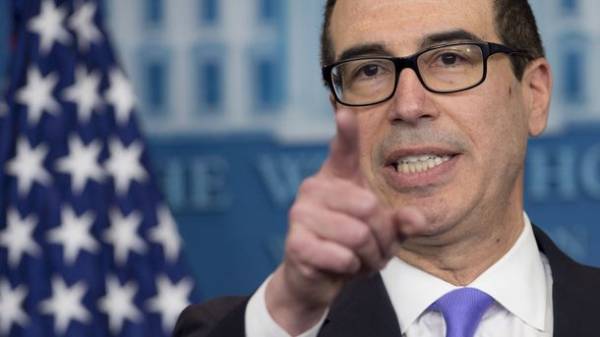 The new head of the U.S. Treasury Steven Mnuchin said Tuesday that the sanctions policy of the United States against the Russian Federation remain in force.

“Current sanctions programs remain in force,” he told reporters during a briefing at the White house, responding to a question about sanctions policy against Russia.

Mnuchin called the sanctions a “very important part” of the work of the Ministry of Finance. 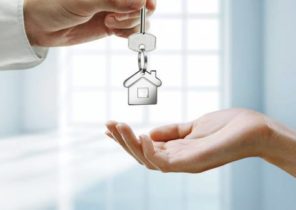