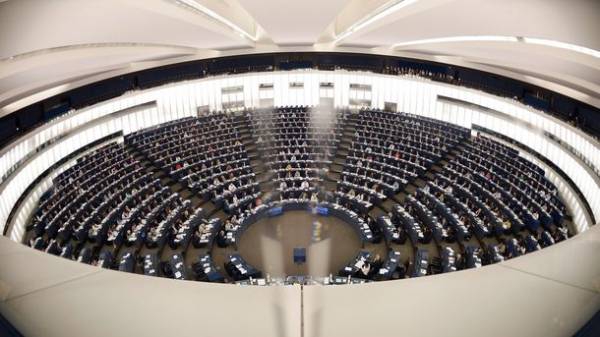 The European Parliament approved the mechanism for suspending the visa-free regime for third countries. About it on Twitter said the Brussels correspondent of “Radio Liberty” Rikard Jozwiak.

“The European Parliament has approved a mechanism to suspend visa-free regime. Now member States of the European Union should do the same in the next two weeks”, – he wrote.

EP has now endorsed the visa suspension mechanism. now for EU member states to do the same in the next 2 weeks #Georgia #Ukraine

Earlier European Commission President Jean-Claude Juncker promised in July, all procedures will be completed and Ukraine get visa-free regime. 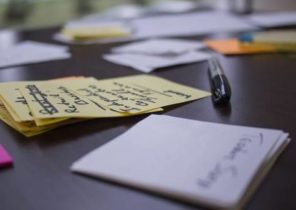