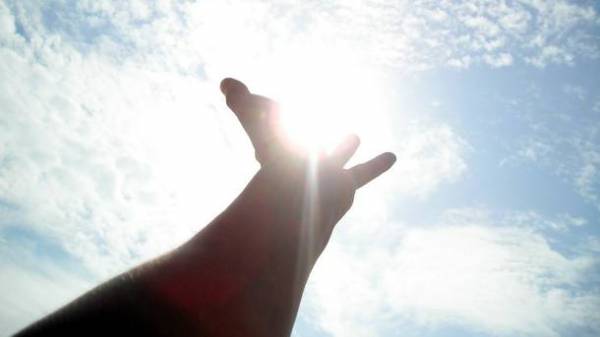 On the weekend in the Ukraine there is significant warming.

“Start warming already such a grown-up. That is, the day temperature is above zero. And most importantly – with the subsequent increase. This does not mean that +20 is waiting for us, but the fact that winter is going to retire, that she did not escape. Spring this year is sure to be,” wrote Natalia Didenko.

According to Ukrgidromettsentra, the highest temperatures will be in the South, where the temperature will rise to +6.. +9 degrees, and in the West, where it is expected to +8 degrees above zero. 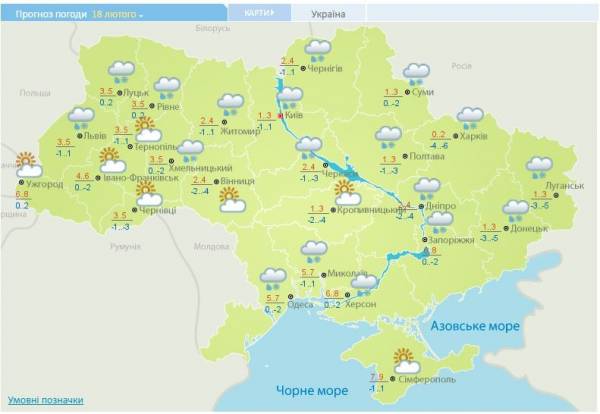 In the Central and Eastern forecast from +1 to +4 degrees.

Night 18 February in Ukraine is expected from 0…-6 degrees.

We will remind, according to weather forecasters, tomorrow in the country is expected up to three degrees of heat and almost no precipitation.