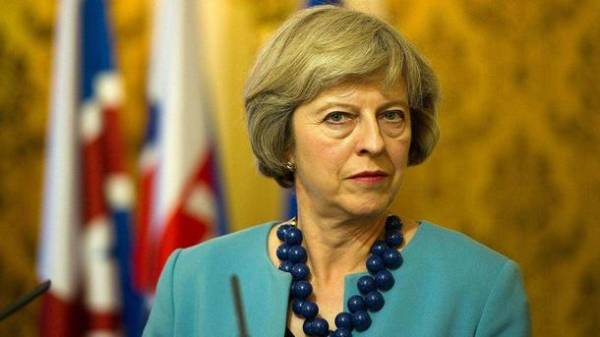 The head of the UK government Theresa may dismissed the petition, which proposed to introduce a ban on the visit by the President of the United States Donald trump. About it reports The Telegraph.

The government in response to the petition “acknowledged strong views” of those who supported the petition, but stated the need to allow the Tramp to visit the UK. The British government believes that the President of the United States should be given “a full courtesy of a state visit”.

“We look forward to meeting with President trump to achieve the terms and agreements”, – reported in the UK government.

It is also noted that the petition to ban Trump to visit the UK has collected 1.8 million votes of citizens of the Kingdom.

We will remind, Theresa may paid a visit to the President of the United States Donald Trump at the end of January.

Earlier it was reported that thousands of people came out to protest in London against the visit of trump.