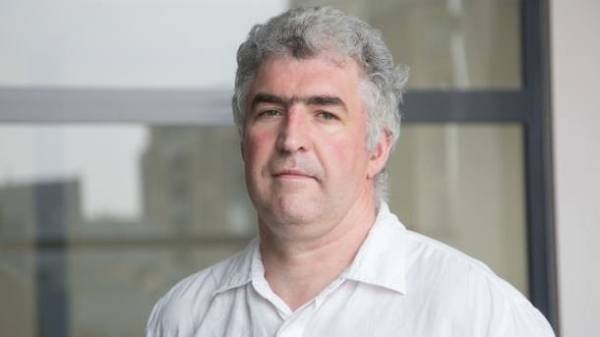 So without bloodshed to return seized by Russia of the Ukrainian territory of Donbass and Crimea, Ukraine should become a prosperous state. This opinion was expressed in an interview with “Apostrophe” Analyst at the Hudson Institute in Washington, Marius laurinavičius.

According to him, Russia is interested in the fact that Ukraine did not become successful европе1йской country, which then can begin to be leveled by the Russians.

It’s clear that the region as such does not need Russia. Their strategy is to force Ukraine to return to the mainstream of their foreign policy. They don’t want Ukraine to become a European country. I’m not even talking about EU membership, it’s all technical details. But when Ukraine will be successful, it will be an example to ordinary Russians that their country may be another way, different from the present”, – told Laurinavicius.

He also noted that Ukraine should be a strong state, and it must not perform the Minsk agreement according to the Kremlin, and to stand on their own terms.

“The power to return the Donbass and Crimea will be extremely difficult and problematic. If Ukraine wants to return to the territory, that should become a prosperous state, and people who are on the site, will want to return. It’s a long way, but the other way I do not see. A military solution to this problem is excluded,” – said the expert.

He stressed that Kyiv should concentrate on solving domestic problems, as the support of the West will decrease, because they are tired of Ukraine.

The first President of Ukraine Leonid Kravchuk believes that the occupied territories of Donbass and Crimea will return to Ukraine themselves, since Russia has not enough resources to keep them long. 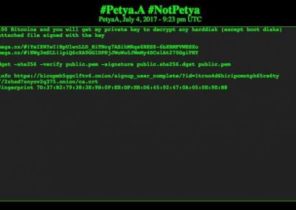 The hackers, who introduced themselves as the authors of the virus Petya, gave its first statement