Ukrainian banks have reduced the debt on loans refinancing to the National Bank of Ukraine (NBU). About it reports a press-service of the national Bank.

The volume purchased by banks Deposit certificates of the NBU in February decreased by 7,351 billion (10.8 per cent) to 60.8 bn.

We will remind, the largest debt on refinancing loans recorded in the nationalized Company. At the same time “Private” actively repay the debts – to the beginning of February, the amount of the debt amounted to 15.5 billion UAH, the total amount repaid 41.1 billion UAH. 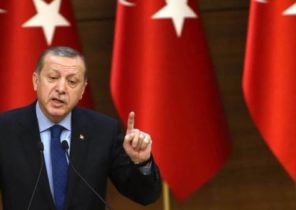 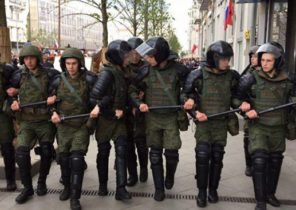