Green tea may contribute to the survival of patients with multiple myeloma — a malignant tumor of the bone marrow.

This was stated by a team of scientists from Washington University in St. Louis.

According to them, a key role is played by the compound epigallocatechin gallate, which is contained in the leaves. Article researchers published in the journal of Biological Chemistry. Briefly about it it is reported on the website Phys.org.

It is noted that in myeloma can occur the accumulation of abnormal components of antibodies (immunoglobulins), called light chains, in the heart or the kidneys, which leads to disruption of their functions and death.

Researchers have identified a light chain from nine patients with disease of the bone marrow. After that, the researchers conducted experiments to find out how green tea affects the components of antibodies. It turned out that epigallocatechin gallate prevents incorrect folding of the light chains and the formation of fibrillous structures that contribute to their accumulation in the organs.

Previously, scientists from Kyoto University in Japan found that green tea reduces the likelihood of an aneurysm of the abdominal aorta — a disease in which the main artery of the body expands, its walls become thinner. 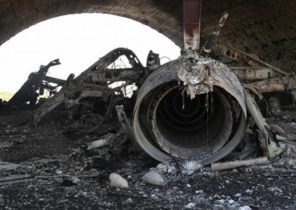 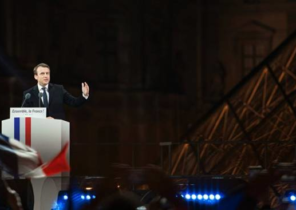