According to statistics, only 5% of smokers find the strength to give up cigarettes without help. However, scientists have found a method that can assist to get rid of bad habits, says Lisa.

It turns out that to quit Smoking is much easier if you start strength training. To such conclusion employees of the Center for behavioral and preventive medicine at the Miriam Hospital.

The team of sports psychologists under the leadership of Joseph Ciccolo conducted an experiment designed to determine the effect of active load on the ability to beat nicotine addiction.

Scientists have picked up of volunteer men and women aged 18 to 65 years. All subjects in the last year smoked at least 5 cigarettes a day.

All the participants were divided into two groups: the first one passed the twelve-week course of strength training. Participants in the second group tried to quit the habit the usual ways.

At the end of the experiment revealed that subjects from the first group had quit Smoking twice as often. Thus, if you want to get rid of nicotine addiction – go to the gym and rock it. 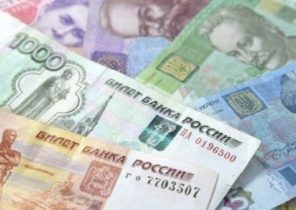 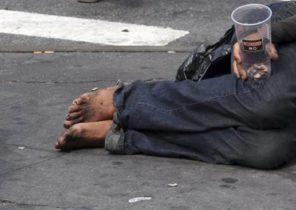