Today, January 26, the national Bank of Ukraine (NBU) has established such rates of major foreign currencies against the local currency.

Thus, the dollar, compared to yesterday’s values fell by 3 kopecks, returning to levels two weeks ago. The dollar fell for six straight days.

The Euro fell 4 cents. The Russian ruble, as before, remained virtually unchanged.

Recall, January 25 at the interbank foreign exchange market, the dollar fell to 1 – 3 pennies. Bidding closed quotations of 27.21 – 27,24 UAH. Today’s auction has not started yet.

Experts say that the decline of the dollar was expected, but do not rule out a new increase in February. 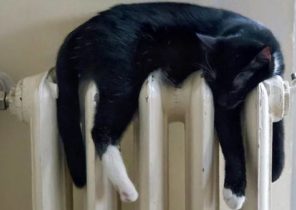