Former new York mayor Rudolph Giuliani will deal with cybersecurity issues in the administration of the elected President of the USA of Donald trump, announced a transition team.

“The President-elect trump is pleased to announce that former mayor Rudy Giuliani, as a reliable friend, will share their knowledge and experience in the field relating to computer security in the private sector, as well as in new developments”, – is spoken in the message of the transition team, released on Thursday.

As noted in the document, Giuliani was offered this position because “he had a long and successful career in law enforcement, and for the past 16 years his work is concerned with the security of the private sector”.

In addition, the report said, trump intends to hold meetings with heads of corporations on cyber security, while “the specific agenda will vary due to the rapidly evolving situation in the field of computer security.”

“The number of crimes in cyberspace is growing rapidly in the United States and in much of the world. They affect how private citizens whose personal data is stolen, and major private and governmental structures that are at risk (the loss of) privacy of information”, – stated in the message of the transition team.

The press release notes that “this requires immediate attention and participation of the private sector, which can help the government to make us more secure”.

As reported by the American channel “Fox news”, Rudy Giuliani will form a group on cyber security for the administration of the trump.

“The President-elect decided that he would like on a regular basis to attract people from the private sector, particularly corporate executives who have worked in the field of cybersecurity,” said Giuliani on Thursday broadcast of “Fox news”.

Meanwhile, the TV channel notes that the precise role of this group in the new administration of the United States is not clearly defined.

Earlier it was reported that Donald trump his main Advisor was appointed son-in-law Jared Kushner. 36-year-old Jared Kushner, husband of Ivanka trump, called the gray cardinal during the election campaign for the White house. Now his influence on the President is officially and legally. 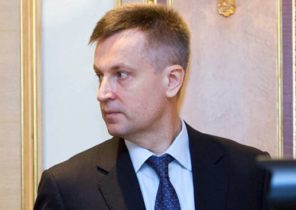 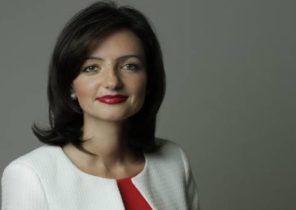