In 2016 Ukraine exported in monetary terms, 1.7 times fewer eggs than the previous year. Just selling the product abroad has brought our country 45.5 million dollars. This is evidenced by the State fiscal service (GFS).

As reported earlier, while Ukraine supplied to external markets of sunflower oil 32% morethan the year before. Key importers of sunflower oil of Ukrainian origin remain India and China, which collectively account for almost half of its foreign shipments. 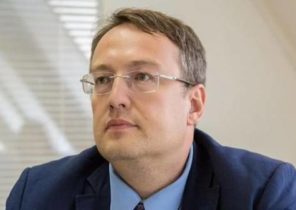