Pope Francis wished as soon as possible to solve the difficult humanitarian situation in the Donbas. It is reported by Vatican Radio.

“Also in Europe, where there is enough voltage, the willingness to dialogue is the only way to guarantee the security and development of the continent. Sympathetic perceive initiatives for the benefit of enterprises of Cyprus, this is the day to re-start negotiations at the same time, I wish that in Ukraine, strongly directed forward in finding real solutions for the full implementation of the commitments undertaken by the parties, and above all to made quick response to the humanitarian situation, which still remains heavy” – that was one of the wishes of Pope Francis, said during the traditional early in the year meeting with the diplomatic corps accredited to the Holy see.

During the audience, which was held on 9 January 2017, the Head of the Catholic Church, in the context of the 100th anniversary of the First world war, shared his thoughts on peace and security, stressing that “in an atmosphere of General fear for the present and the uncertainty and anxiety about the future into which we are immersed”, considers it important to handle the word of hope, which indicates the prospect of further way.

We will remind, at the end of December in the Donbass received the first batch of aid from Pope Francis, including stoves, fuel briquettes, baby food, food and medications.

Earlier, Pope Francis has called to stop the conflict in the Donbas. 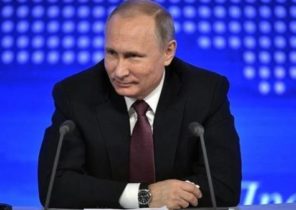 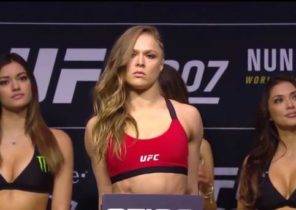