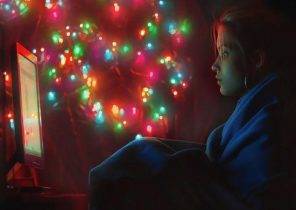 How to protect the psyche from the holiday stress