The IMF approved the program of cooperation with Ukraine on $ 5 billion loan for 18 months. In fact, there was a refinancing, and the first tranche 2 billion to 1 million dollars will be spent on the return of debt the same Fund, even without going to Ukraine.

However, the IMF decision will unlock other loan programs for our country. In particular, Ukraine will be 500 million euros from the European Union — this is not a help, and the loan, albeit at a small percentage. And from the EU will go to 1 billion € 2 million to combat coronavirus.

These injections stabilize the hryvnia in the near future it may strengthen to 25 hryvnia per dollar — but will not cure the addict, just give him a more gentle dose of drug to take the edge off. And the disease will remain.

The above loans will allow our government more or less go through the next few months, at least June-August. So for the summer social tension will be relieved and these amounts will be enough to a few months, the hryvnia could be stable.

However, to get the next tranches of the IMF Ukrainian authorities have to fulfil their obligations to the Fund. And demands not just hard, and cannibalistic.

First of all, their implementation will deal a huge blow to small and medium businesses, will destroy them (the world capital not needed by independent private entrepreneurs in Ukraine). Attempt to fulfill the IMF conditions in full will cause an enormous social outrage and the authorities in Ukraine were simply swept away.

Because the process of fulfilling the requirements of the Fund “dry up”. And, then, in addition to the first tranche 2 billion to 1 million dollars, Ukraine will not receive the balance of the amount that was expected under this program. Actually, the way it was with all other programs at other Ukrainian presidents.

So money is only enough to relatively easy to survive the summer. Ideally, this period should be used for economic development. But nothing will develop — coronavirus have undermined all areas.

Ukraine — a loser who needs constant loans and cash infusion, and to them will be impossible, everything is not up to us. And that’s when the fun begins…

The situation will begin to deteriorate at the end of August, and the hryvnia exchange rate may “fly” is already independence Day. If we manage to keep the situation under control, the next period of destabilization will come by the end of October — for the local elections. Usually, however, on the eve of elections in the country come in large sums of money that is spent here, in Ukraine, there may be another slight delay. But after the election will start the hangover after the election the thunder clap! Because of the collapse of the hryvnia need to wait in early November. 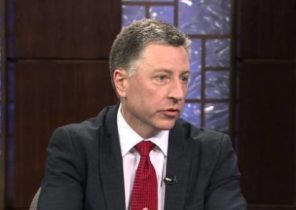 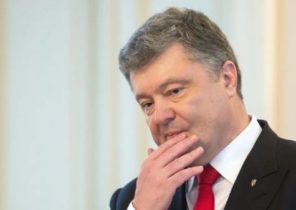 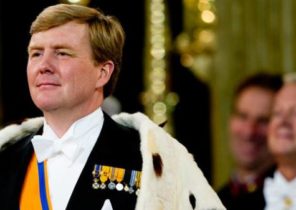