Because of the epidemic of the coronavirus health crisis in France, by its President Emmanuel macron has drastically lost popularity.

According to the results of sociological studies that may 26 was published in the newspaper Le Figaro, after rising early in the crisis the rating of Makron decreased by 7%.

To date, the “good President” of the Macron say 35% of the French – almost the same as before the epidemic, and the announcement of quarantine at the end of February (33%).

Almost two-thirds of the respondents 65.7% of the negative attitude to the policy of the President.

At the same time, indicators of Prime Minister Edward Philip, who, as noted by the reporters, “is at the forefront of the crisis in health care”, demonstrating more stable attitude: 46% in favor and 53% against.

An online survey was conducted by the French Institute of independent research Odoxa on may 19 and 20 among 1004 people aged 18 years. The error is from 1.4 to 3.1.

It is worth noting that France was one of the most affected by the epidemic COVID-19 countries, according to official data, on may 26, here contracted more than 183 thousand people, of which 28.4 thousand died.

In connection with slowing the spread of the disease, the country began to slowly get out of quarantine, but in several cities had to close the beaches was opened and schools due to renewed outbreaks of infection.

In may, the French Parliament finally approved a bill to extend until July 10, the emergency sanitary situation in the country. 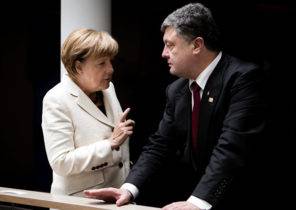 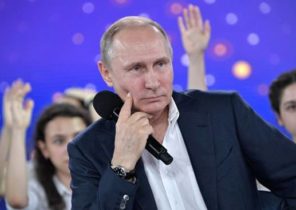