Performing the military and what their condition

As of may 24, in the Armed forces of Ukraine COVID-19 62 sick person. On the isolation (including isolation) are 259 people. The number of troops, which ends the isolation in the next three days – 40 persons. 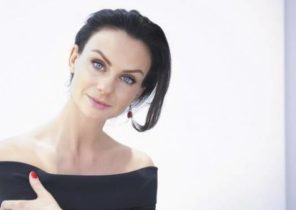