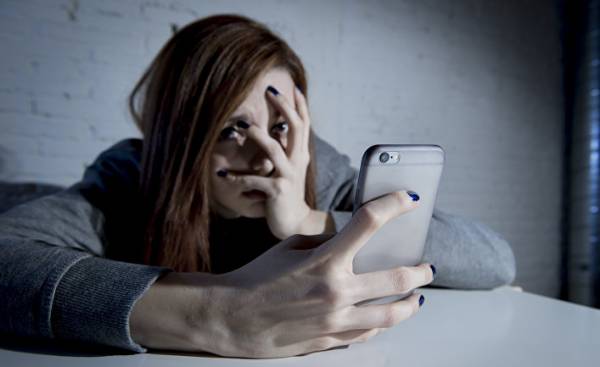 Three of the Prosecutor under the supervision of the Director of one of departments of the National Prosecutor’s office of Poland at the request of the General Prosecutor Zbigniew Ziobro will analyze and evaluate the events presented in the film, Sylvester Leskovskogo “Nothing has happened” (Nic się nie stało) shown may 20, the channel TVP1.

The film tells about the crimes of Christian V. (pseudonym Kristek), known in Sopot as “hunter boys”, and Marcin T. (pseudonym Turek) committed in 2007-2015. Sylvester Latkovski published confessions of girls who described rape and harassment of a minor in the so-called Gulf Art (Zatoka Sztuki).

In the film Leskovskogo mentioned some famous people in Poland, including associated with the opposition “Civic platform”. Among them journalist Voevodsky Cuba, former player of Polish independence, the star of instagram Natalia Siwiec and others They deny their communion to happen in the Gulf of Art.

Voevodskii, in particular, stated that the film “Nothing happened” could be the answer to the movie “don’t tell anyone” about pedophilia among priests, created by brothers Sekelsky.

Sylvester Latkovski notes that in a situation with pedophilia, nothing changes: “when it comes to rich and influential people, they always manage to evade the law. When they meet and talk, they feel unpunished. They are always sure of winning that nothing will happen.”

Latkowski during the discussion after the film made a very serious charge against a world famous Polish film Director Krzysztof Zanussi. According to the journalist, Zanussi was embroiled in a pedophile case in the district Warsaw Central station.

Press Secretary of the President of Poland Blazej Spychalski stated that crimes of pedophilia should be strictly punished. 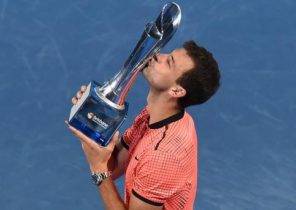