A selection of funny movies to watch at home

While quarantine and social distancing is not allowed to visit the theater, the time to turn to romantic comedies, to add love and fun these days. In this amazing Comedy about love, which you can watch at home online at oll.tv.

Earlier we shared a selection of exciting science fiction films, and also showed the 7 winners of national film awards Gold Jia-2020 that you can watch online.

What to watch at home: best romantic Comedy

A scene from the movie “Wedding of the year” Photo: Imdb.com

Almost every person aged 20-30 years were a period that can be called “wedding year.” This is when many of the surrounding marry, start a family, but the main character Mara is confident that a serious relationship doesn’t fit. Once in Los Angeles, Mara meets Jake, and they as a couple will attend 15 weddings of their friends. 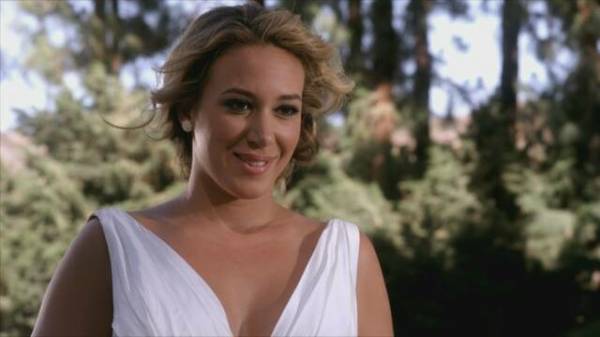 A scene from the movie “the Marriage contract” Photo: Imdb.com

Mitch and Elizabeth known each other since College. Mitch was secretly in love with the girl, but they never became a couple. After College, Elizabeth said Michu that if in ten years each of them will not find love, they get married. Thrown whether in jest, whether seriously the phrase, as if foretold their fate. Ten years later, Mitch is not married and never forgetting Elizabeth decides to meet again with her. 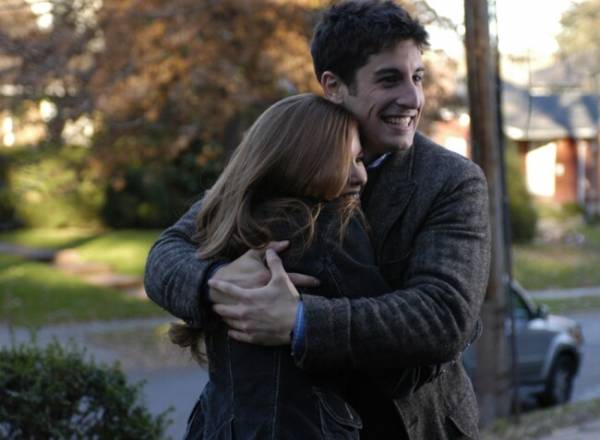 Experiencing unhappiness in his personal life, Anderson decides to follow the advice of his caring friend Ted and counter offers first to marry. It turns out the waitress Katie, and to the surprise of Anderson, she said, “Yes.” Katie moved into the apartment with Anderson and the pair will meet the parents. It turns out that marriage is not so easy, and besides, Anderson is concerned about the memories of his former girlfriend. 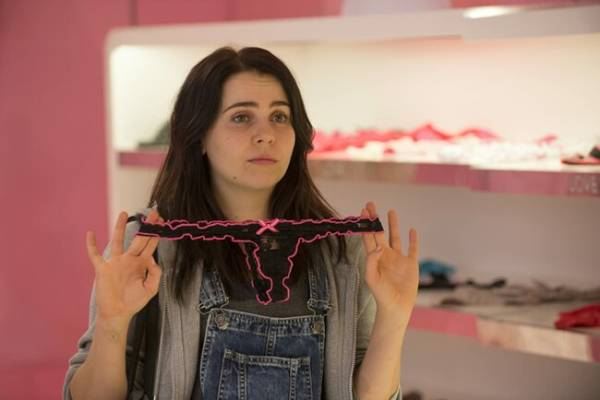 Bianca enjoys his last year in high school with her two friends, which are much more popular than her. The girl goes to a party, to finally talk to the guy she likes. But it ends for Bianchi failure. The star of the school football team and her neighbor down the street Wesley says that in the company of her friends she takes the role of that same girl use to on its background to look cool. Bianca offers to help Wesley with the exams in exchange for help with the creation of a new image. 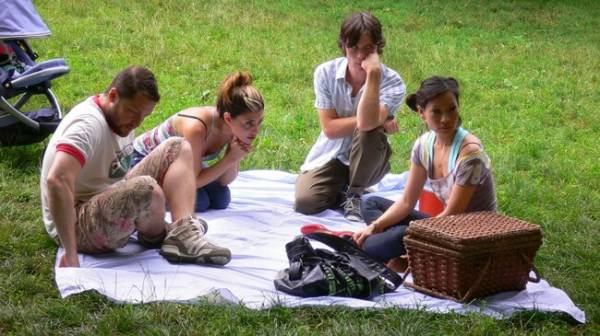 Comedy with Killian Murphy and Lucy Liu talks about Neil – the owner of the video store and connoisseur of cinema, the life of which flows only through the TV screen. One day in the boring life of Neil bursts into violet – wild child who can not live without adventure. Unusual girl completely changes the Outlook of the nail, and the guy more and more starting to like the real world.