A selection of light comedies about love and not only

Quarantine is the perfect time to have a movie marathon night, and in the new collection Today.Lifestyle – a romantic Comedy that will amaze you. Get ready to laugh, cry and relive the romantic adventures with extraordinary heroes. All movies can be viewed legally on the Ukrainian platform OLL.TV.

Earlier we spoke about the 5 children’s films that will bring you in the carefree times.

What to watch at home: the best of Comedy for the evening 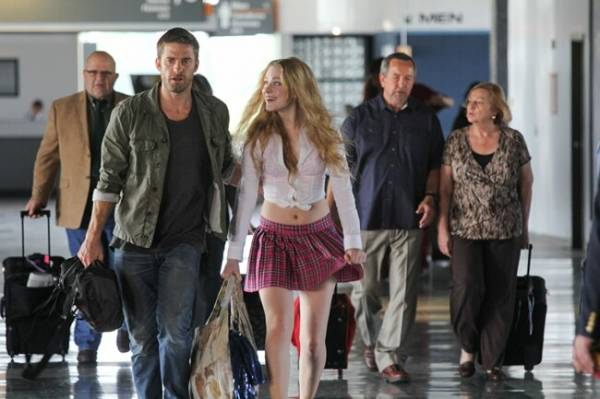 Frame from the film “Barefoot in the city” Photo: Imdb.com

Jay’s a rascal and rowdy. It is not retained on any workplace, and his family considers him a loser. After another of his escapades sent to work as a cleaner in a hospital for the mentally ill. There he meets a charming patient named Daisy, which is absolutely not adapted to the environment. Daisy snaps to Jay and even runs after him from the clinic. Jay gets an invitation to the wedding of his brother where he should be with his girlfriend, which he doesn’t have. Hero decides to cheat and takes to the wedding of Daisy as his companion. 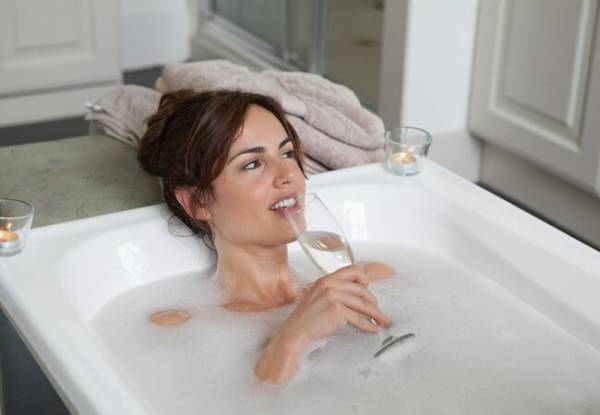 Since mark and Raquel booked a table at the best restaurant in the world located in the Bay of the Costa Brava, a year has passed. And then came the long-awaited date, which coincided with the last day of the restaurant. The owners decided to close the restaurant and open a new one, but in Tokyo. However, the relationship of Mark and Raquel failed pair managed to leave. Mark was working in Barcelona, and Rachel moved to new York. However, the former lovers eventually meet and spend this unforgettable evening, which was once their dream. 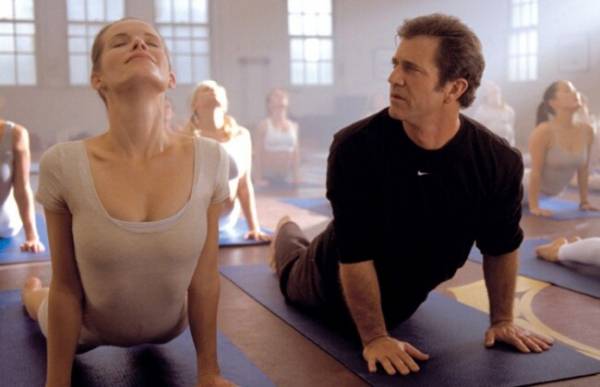 A scene from the movie “What women want” Photo: Imdb.com

The plot revolves around a womanizer Nick Marshall, who spent her childhood in the dressing room of the corps de ballet and was a favorite of all dancers. Now Nick Marshall is working in an ad Agency and waiting for rising to a creative Director, but he has a rival – a blonde Darcy that has all the chances to get his desired position. The circumstances are compounded when Nick Marshall after a nasty incident in the bathroom begins to hear women’s voices. Charming macho nick Marshall played by Mel Gibson, and Darcy is the winner of four Emmy awards, Helen hunt. 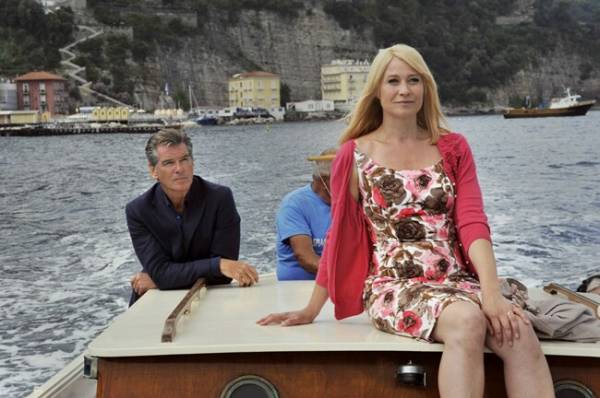 Still from the film “Love is all you need” Photo: Imdb.com

The film by Danish Director Susanne bier talks about the life of IDA Barber, who after breast cancer treatment lost my hair and chest. IDA is preparing for the wedding of his daughter, when she learns that her husband is cheating on her with a young girl-accountant. The woman also saddens the news that her son goes into the army, and in the mixed feelings she goes to Italy for her daughter’s wedding. But on the plane she faces Philip – his widowed father and a millionaire, with whom the heroine initially doesn’t add up. A scene from the movie “Exam for two” Photo: Imdb.com

Polly Nelson, an employee of the admissions Committee of Princeton University. It determines who is worthy to study in a prestigious University and who is not. But what if suddenly the finder of the lost son also wants to attend Princeton? To save career or personal life?

If, while in quarantine, do you miss traveling and want to enjoy the beauty of nature, don’t miss the TOP 5 awesome movies about the wonders of our planet.

In April Penelope Cruz have turned 46 years old. We talked about the best films with Spanish actress that you can see in the evening. 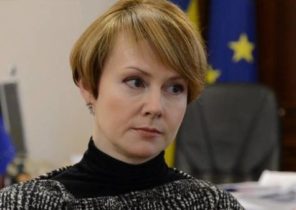