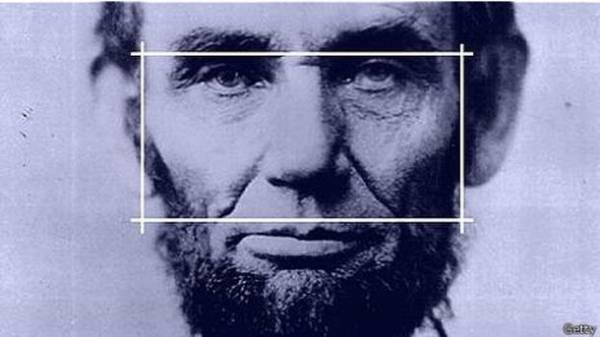 The eyes are the mirror of the human soul, action, and appearance can give character, expression and wet hands raises suspicion is not the whole list of what you are talking about in offices, small rooms, in General, in any group. The fact that many say that the nature of man, or rather his penchant for a particular disease can be determined by its appearance, behavior, skin color and even words. Is it really so?

To the fortuneteller do not go, any therapist will tell you that every disease has its own clinical picture, symptoms which can be seen on a person’s appearance. Also, doctors say that only one expression can be suspected of several dozen diseases. Even the great surgeon Pirogov created a guide for doctors “Atlas of the face of the patient”.

For example, the color of the face, many are trying to identify diseases such as anemia, liver disease and heart. In these diseases the face becomes pale, bluish or yellowish. Tuberculosis appears waxy skin tone, a reddish face with the transition of redness on the neck area indicates tendency to increase pressure. But if the skin is constantly having a rash of pimples in the forehead and temples, it is necessary to check the operation of the pancreas or to examine the gall bladder.

The very appearance of a person matters. For example, a sharp change in the shape of the face may indicate an allergic edema. If swelling in the eye area need to examine the kidneys and heart. Even small wrinkles can say about that is dehydration of the skin.

However, there are people who went even further, claiming that in appearance it is possible to determine whether a person is prone to such illnesses as schizophrenia or epilepsy. Written a lot of books on the subject, but most psychologists refuse to even comment on this, citing the fact that this can not be, and they thereby undermine its authority. And yet, how can that be, because someone will observe my colleagues, considering that that could be a potential schizophrenic.
We talked with psychologist Natalia Lomonosova. According to her, it is rather a way to capitalize on such information, than the truth.

“It’s just like looking for thousands of ways to become immortal and is sold on “cheers”. This is in the same spirit. For example, ” now I know how the pupils identify what is wrong with people.” People like that and uncertainty, they are looking for such steps, which you can rely, with which to predict how to insure against an uncertain future. Of course, this is not so. If a person is sick, the consequences from disease to be noticeable”, – said the psychologist.

On her advice, it is better not to look for problems where there are none, but try to accept situations and people as the here and now.

We will remind, named type male figure who most excites women.