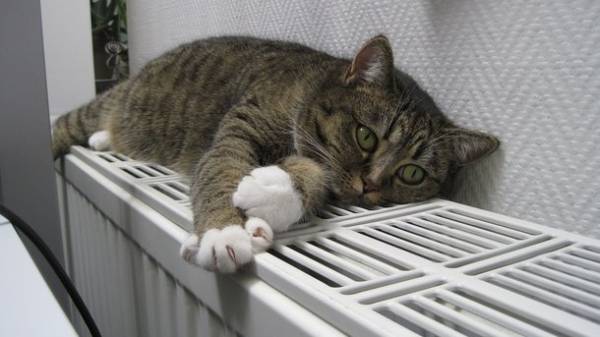 The heating season in Ukraine may start earlier than planned.This was stated by Vice Prime Minister – Minister of regional development, construction, housing and utilities Gennady Zubko.

The reason for the early inclusion of heating can be cold, which weather forecasters predict on September 27.

As is known, the heating period starts in accordance with the relevant orders of the local government, if within three days the average daily outdoor temperature is 8 degrees Celsius or below. 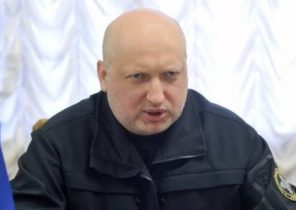 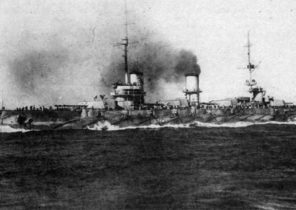